The OnePlus 10R‘s full specs leaked last month, suggesting it won’t be an entirely new smartphone. The 10R (codenamed “pickle”) is expected to arrive sometime in Q2 2022, and while there’s no word on that from OnePlus yet, new information by reliable tipster Digital Chat Station reveals this Dimensity 8100-powered OnePlus smartphone will be actually called the OnePlus Ace. 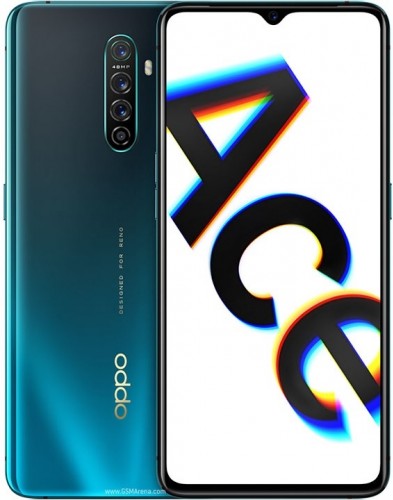 If that branding sounds familiar to you, it’s because Oppo launched two smartphones with the Ace moniker already – the Reno Ace in 2019 and the Ace2 in 2020. We didn’t see any other Ace series smartphone from Oppo later, and we likely won’t since that name will now be used by OnePlus. DCS says the OnePlus Ace will sport a textured back cover and focus on fast charging and gaming. A couple of its images shared by another tipster reveal the OnePlus Ace (PGKM10) will pack a centered punch hole display, which isn’t surprising since it’s said to be a rebranded Realme GT Neo3, meaning you’ll get the Dimensity 8100 SoC, 6.7″ 120Hz FullHD+ AMOLED screen, 50MP primary camera with OIS, and a 4,500 mAh battery with 150W charging. 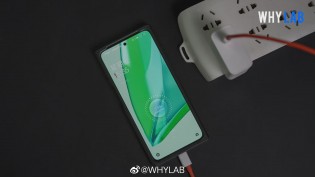