The Oppo Reno8 series will use a combination of Snapdragon 7 Gen 1 and high-end Dimensity chips paired with the MariSilicon X ISP, claims Digital Chat Station.

The leakster adds more details about one particular phone in the series, PGAM10, which expand on what we’ve heard already – a 6.55” 120 Hz OLED display, a 50 MP main camera (IMX766), plus an 8 MP ultra wide an a 2 MP module along with a 32 MP selfie camera. The phone will allegedly feature an in-display fingerprint reader and a 4,500 mAh battery with 80W charging. 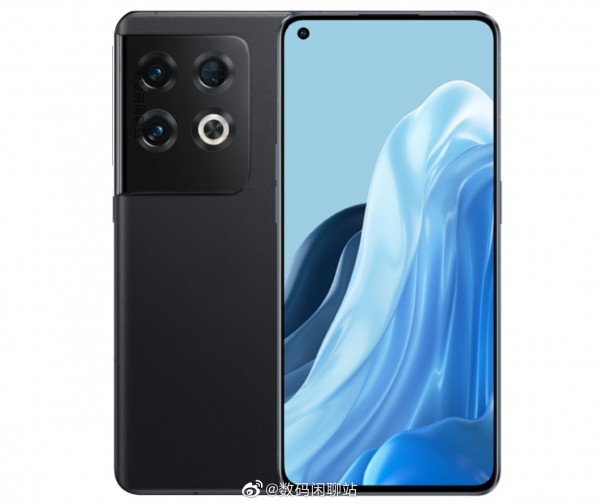 Oppo could unveil the Reno8 series next month, a year after the first Reno6 models went official. This means that the PGAM10 could become one of the first phones to feature the Snapdragon 7 Gen 1.