Poco F4 GT launching on April 26, shows up on Geekbench with SD 8 Gen 1

Poco sent out invites for its latest flagship F-series phone launch. The Poco F4 GT is set to be announced on April 26 via an online event that will be livestreamed on YouTube, Facebook and Twitter starting from 8PM Beijing time (12PM UTC). The device is expected to be a rebranded Redmi K50 Gaming and this was only further emphasized by a recent Geekbench listing. 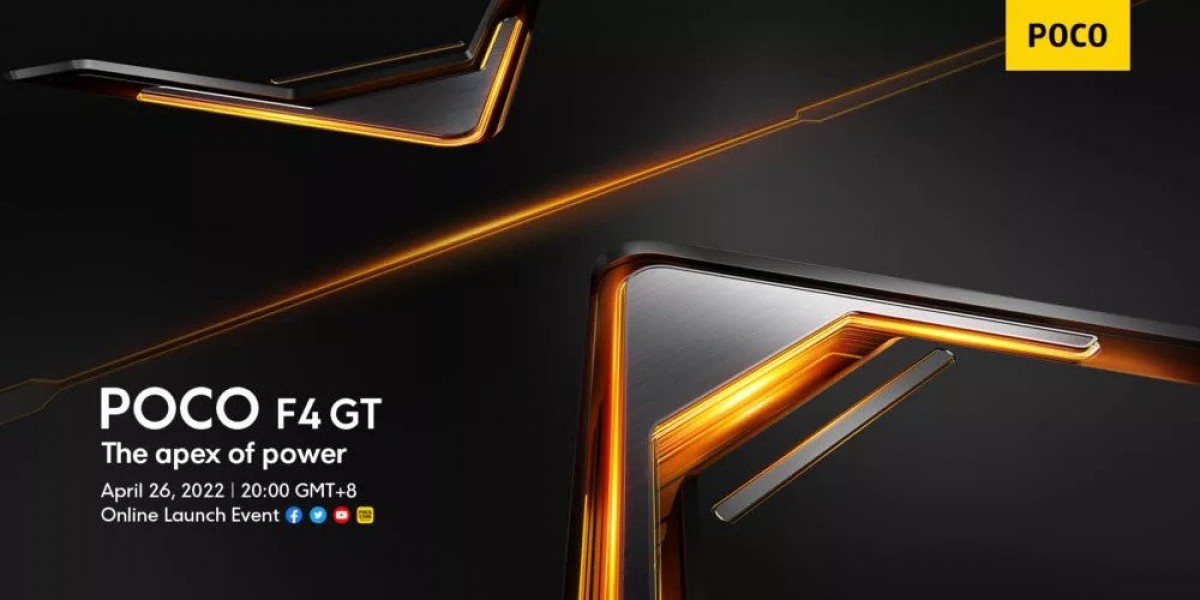 A Xiaomi 21121210G phone believed to be the Poco F4 GT appeared in a Geekbench listing revealing it is indeed powered by the latest Qualcomm flagship chipset alongside 12GB RAM. The phone is running on Android 12, presumably with Xiaomi’s MIUI 13 on top and managed 1,235 points on the single-core test and 3,555 points on the multi-core test. 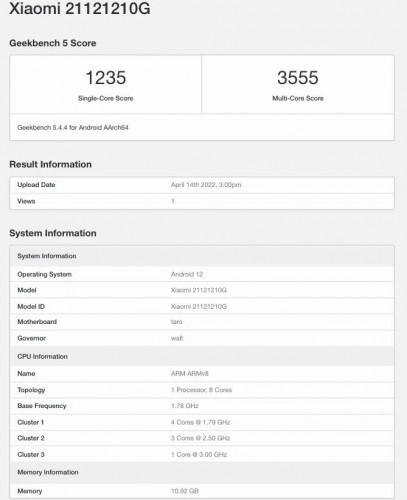 All that’s left now is for Poco to reveal the pricing and availability details on April 26.