Home Oppo K10 5G will be the first phone with Dimensity 8000, TENAA reveals

Oppo K10 5G will be the first phone with Dimensity 8000, TENAA reveals

The Oppo K10 Pro was previously certificed by Chinese agency TENAA, and today it was followed by the Oppo K10 5G. The new phone, not to be confused with the Snapdragon 680-powered Oppo K10, will be the first device powered by a Dimensity 8000 chipset. It will also stick to the camera design Oppo implemented in few of its smartphones – two major circles for two of the cameras. 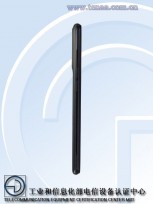 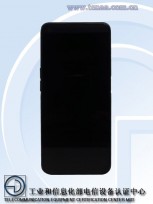 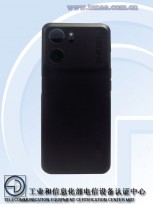 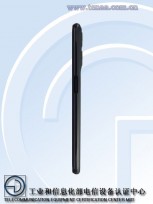 The phone is listed with a 6.59” LTPS LCD. The resolution is 1080p, and we can just make out the single punch hole in the top left corner for the 16MP selfie camera. Shooters on the back will have 64MP main sensor and 8MP for what is likely the ultrawide camera. A 2MP auxilary unit is hidden under the LED flash.

The chipset is not explicitly listed, but the 2.75GHz CPU clock matches that of the four Cortex-A75 cores in the Dimensity 8000. It also has four Cortex-A55 cores running at 2.0GHz. RAM will be either 8GB or 12GB, while storage will be 128GB or 256GB. The actual memory combinations should be revealed at the launch, which is evidently fast approaching.