Honor Magic4 Lite in for review

Honor has been working hard since it became an independent company and is quickly establishing its path forward. The company introduced the Magic4 series at MWC 2022 back in February, and this month we saw a more affordable handset enter the series – the Honor Magic4 Lite.

The phone, also sold as Honor X30 in China and Honor X9 5G in other Asian-Pacific markets, is with us, and we want to explore the first actual mid-ranger the company is launching on the global scene. 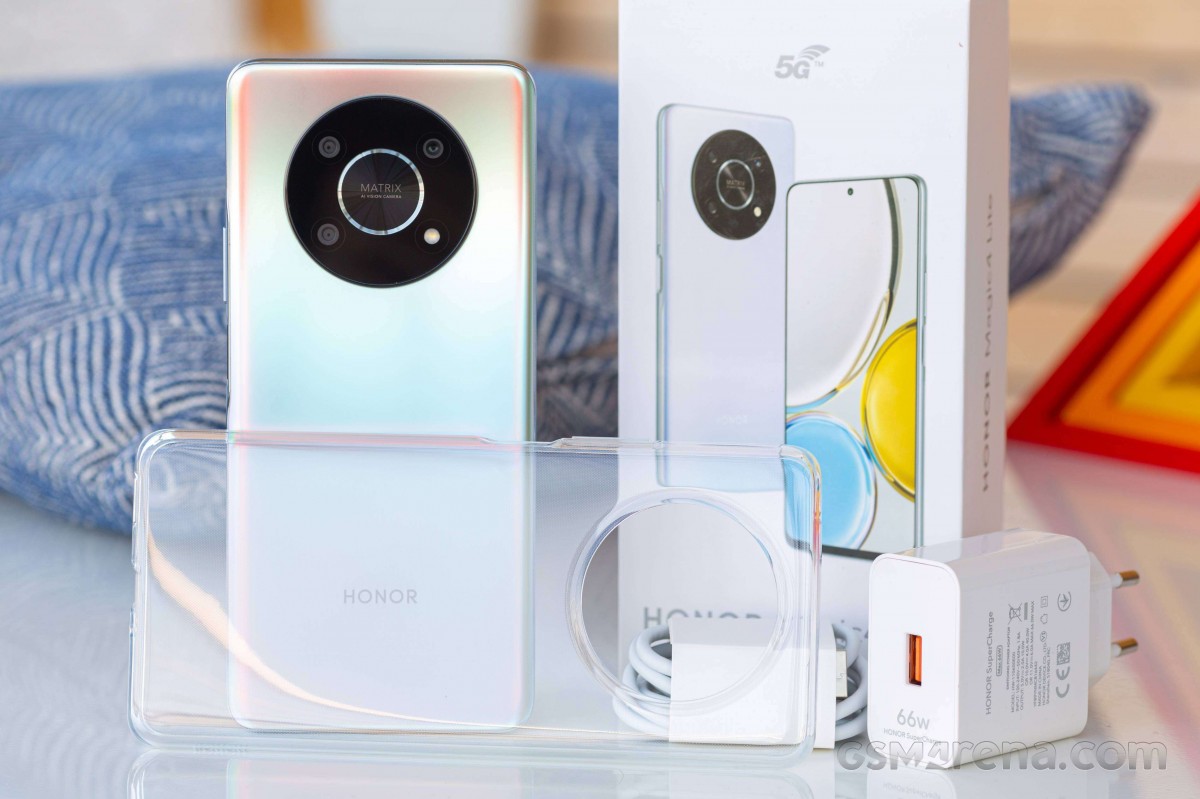 The triple camera design of the Magic4 Lite shares the design of the other two Huawei Mate 40 series phone with its cameras in a black ring around a circle with some text in it. There’s only one usable shooter, though, a wide camera with a 48MP sensor, joined by a couple of 2MP modules for depth and macro. 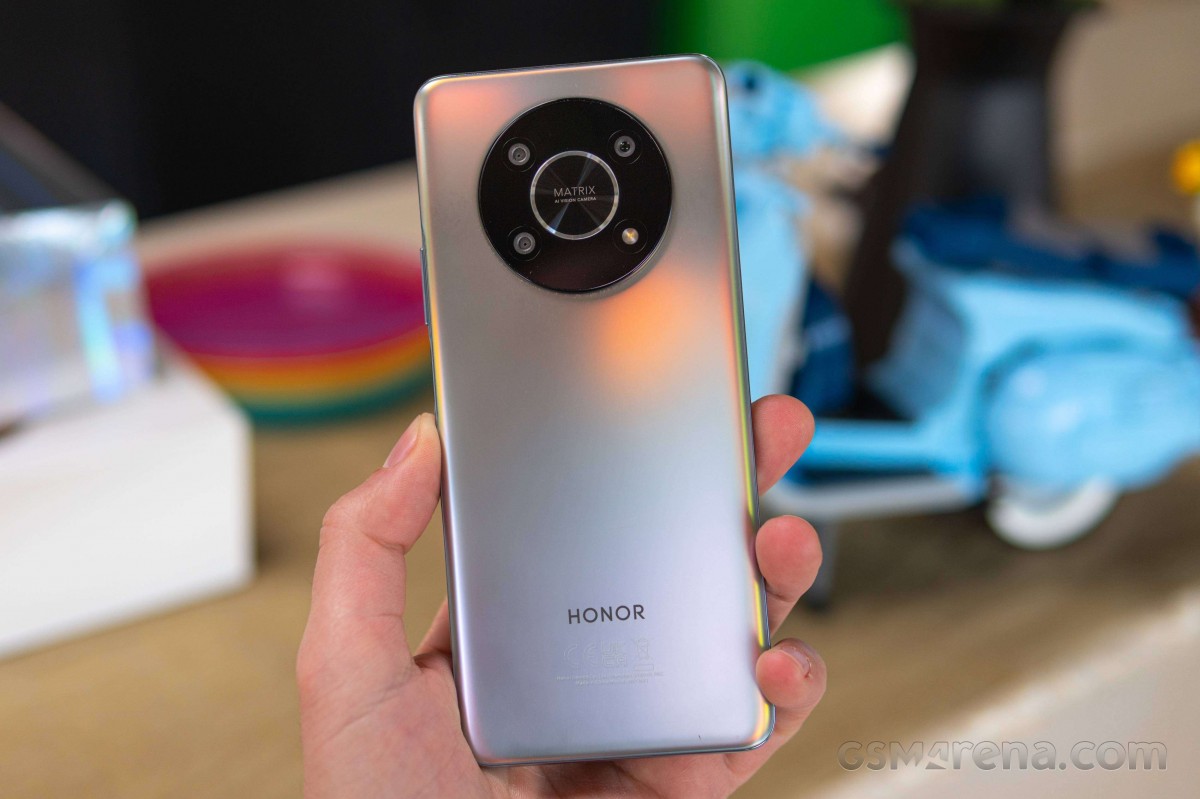 The phone is built around a large 6.81” screen with minimal bezels on all sides and weighs 189 grams, which is very reasonable for the size. Thickness of just 8mm and helps with handling, while the buttons are all placed comfortably on the right-hand side.

A USB-C port on the bottom, a card tray for two nano SIMs, and a speaker grille are the other elements of interest. The earpiece is not inside the bezel but is embedded in the top side. 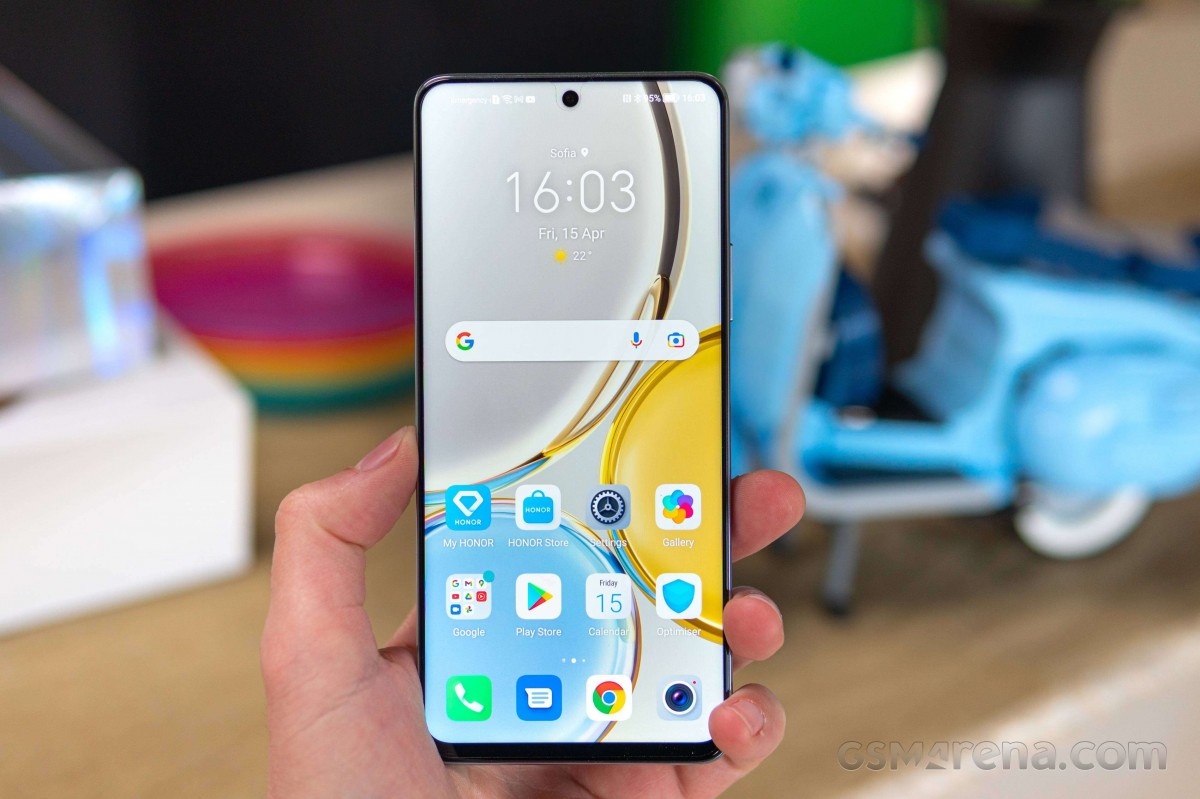 The Honor Magic4 Lite can already be found at some stores for €319 with 6GB RAM and 128GB storage. It comes with a 66W charger in the box and a 4,800 mAh battery, which should ensure some proper quick top-ups.

We’ll make sure to test that, alongside just about every other side of the Magic4 Lite’s performance in our review. Stick around!