The Motorola Edge+ (aka Edge 30 Pro) launched in the US last month and is available in Europe and India as well, but we’re still waiting for the vanilla model. There are several indications that it is coming soon and the latest leak reveals the European pricing. 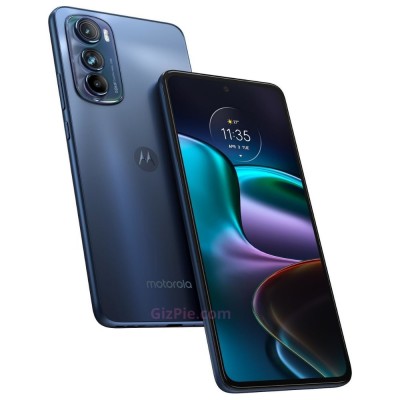 The retailer also lists a summary of the specs, confirming details that leaked previously. The phone will have a 6.5” P-OLED display on the front with 144 Hz refresh rate and 1,080 x2,400 px resolution.

The camera setup on the back will feature two 50 MP modules, wide and ultra wide, plus a 2 MP helper. The selfie camera on the front will sport a 32 MP sensor.

The Edge 30 is code named “Dubai”, there is also a “Dubai+” on the way, which will use a yet to be announced Dimensity chipset and will feature stylus support. In total there are four new Edge models that are expected this year, including the Edge 30 Lite and the Edge 30 Ultra (you may have seen photos of this one and its 200 MP camera).