Motorola is readying a new Edge 30 phone and we’ve got a hand of some new detailed images of the device in all its colors as well as some live shots confirming the visual appearance. 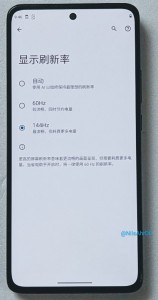 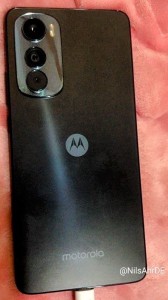 The vanilla counterpart to the Moto Edge 30 Pro will arrive in silver, blue and dark blue hues which all refract light in different shades. The design is pretty straightforward with a centered punch hole display and a triple camera setup on the back. We also get a look at the sides and bottom of the phone for good measure. 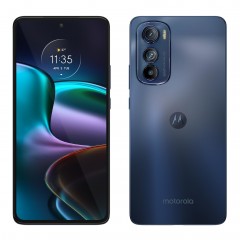 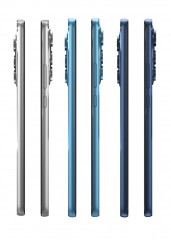 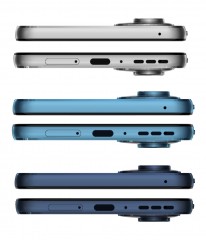 In terms of specs, Edge 30 is expected to bring a 6.5-inch OLED screen with FHD+ resolution and 144Hz refresh rate just like its Pro counterpart. The Snapdragon 778G+ will sit at the helm aided by 6/8GB RAM and 128/256GB storage. The back will house a 50MP main cam with OIS alongside a 50MP ultrawide sensor and a 2MP auxiliary lens. Expect a 32MP selfie cam housed in the punch hole upfront as well as an under-display fingerprint scanner. 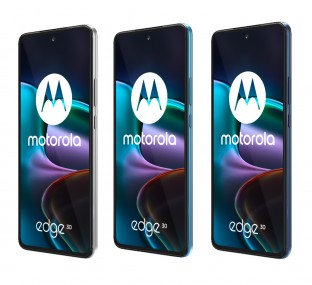 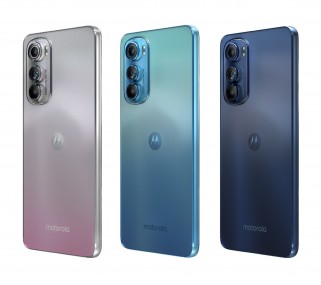 Edge 30 in all its colors

Moto Edge 30 will boot Android 12 with Motorola’s MyUX on top while its 4,000 mAh battery will charge at up to 33W speeds with the bundled charger. The phone is rumored to cost about €550 in Europe for the 128GB storage trim.