Xiaomi has launched the Redmi 10A smartphone in India. As with previous A series devices, the Redmi 10A will be the entry-level option in the Redmi series. 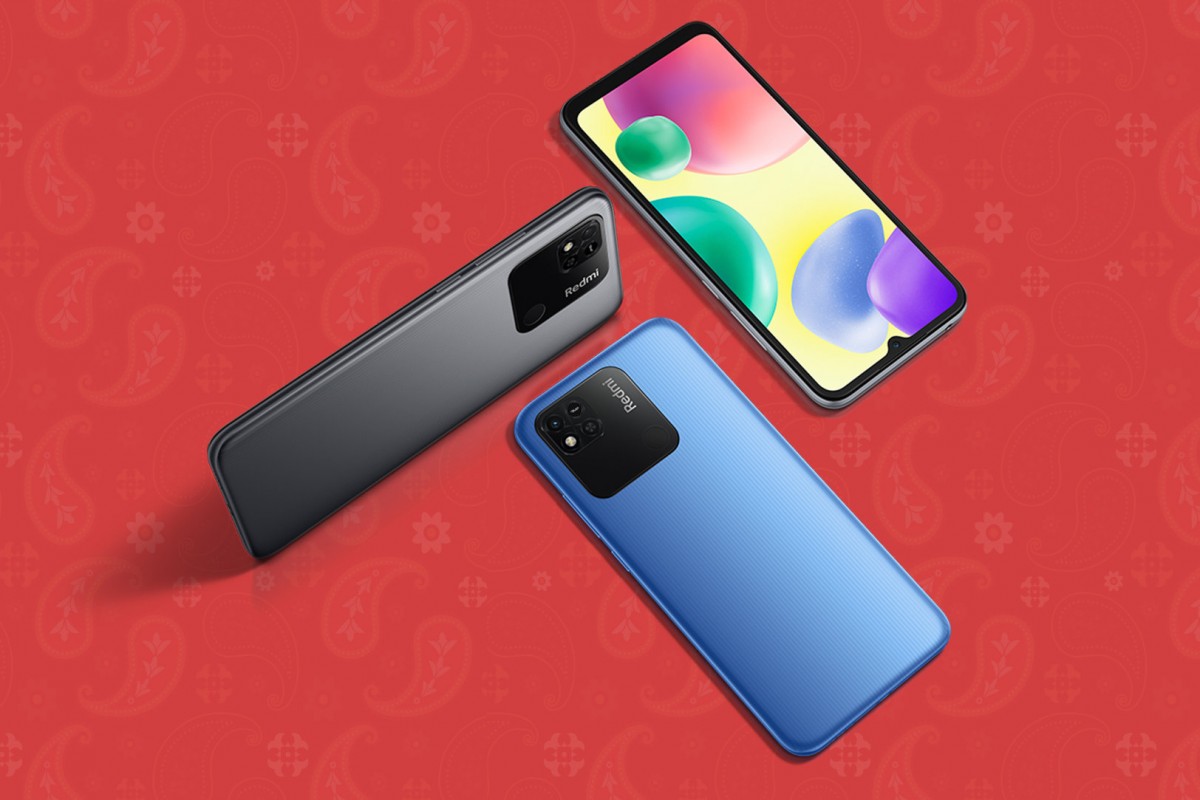 Despite the cluster of circles on the back, the Redmi 10A has just a single 13MP f2.2 rear camera. On the front is a 5MP selfie camera. 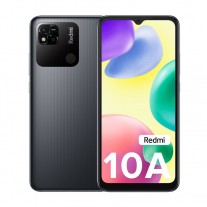 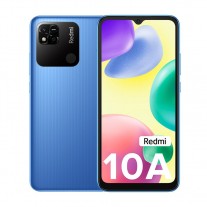 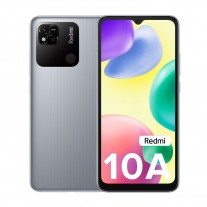 
In terms of connectivity, the Redmi 10A features 4G LTE, 2.4G Wi-Fi 802.11n, and Bluetooth 5.0. You also get microUSB wired connection for data and charging.

Speaking of charging, the Redmi 10A includes a large 5000mAh battery. However, there is no fast charging support, so you get a standard 10W charger in the box.