The global rollout of the iQOO Neo 6 has recently begun, and it’s only fair we give the spotlight to one of the hottest midrangers India has gotten so far. It’s an affordable smartphone with a great AMOLED screen, powerful hardware, a capable camera, and speedy charging.

As it happens quite often lately, the global model of the iQOO Neo 6 is not the same as the Chinese version. It is not a brand-new device either – the international Neo 6 is actually the Neo 6 SE that is still exclusively sold in China. Go figure!

And with that confusion sorted out, let’s explore this iQOO Neo 6.

If we had to describe the iQOO Neo 6 with as few words as possible, it will go like this – imagine the Poco F3 with a better main camera and faster charging. And it runs on Funtouch instead of MIUI, of course.

Indeed, we can’t shake the feeling we are getting a refreshed version of one of the best-selling smartphones in the recent years – the Poco F3. The iQOO Neo 6 has arguably a more appealing design but relies on a similar AMOLED screen with 120Hz refresh, 360Hz touch response, and HDR10+ certification.

Then there is the Snapdragon 870 5G chipset, which is still considered one of the best choices as it delivers flagship speed and sustained performance within the upper midrange bracket. iQOO advertises the Neo 6 as having a sophisticated multilayer cooling system, and we will surely see how it holds its own under pressure. 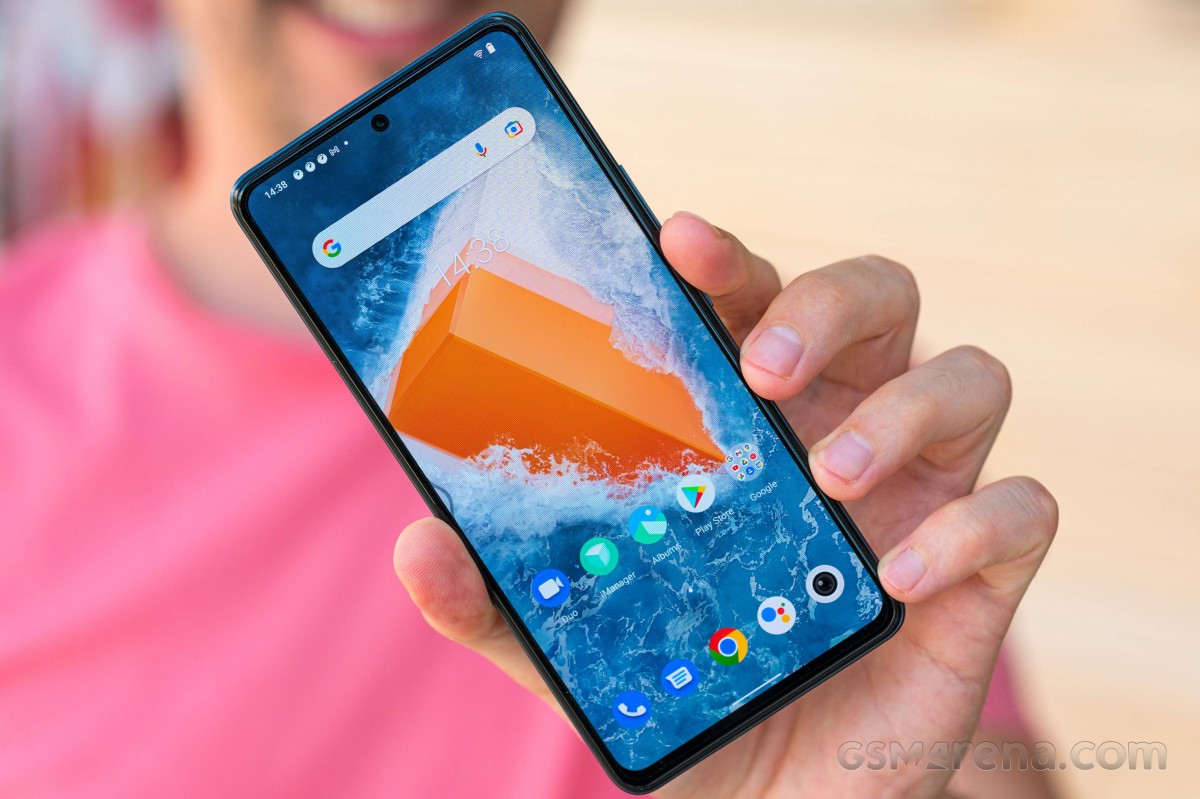 The iQOO Neo 6 features a triple-camera setup on the back with a 64MP OIS primary, an 8MP ultrawide, and a 2MP macro cameras. There is a 16MP selfie shooter on the other side.

Finally, the iQOO Neo 6 utilizes a 4,700mAh battery that supports up to 80W fast charging. You bet that power adapter arrives bundled with the phone.

iQOO Neo 6 specs at a glance:

It seems there is little, if anything, missing on the iQOO Neo 6. The phone appears to have basic water protection even if there is no official mention about this, there are two speakers, NFC, under-display fingerprint scanner, IR blaster. Well, there is no microSD expansion or an audio jack, so it’s not all perfection, isn’t it?

Currently, the iQOO Neo 6 is available in India in Dark Nova (ours) and Cyber Rage. It should launch in other markets later on, too.

The iQOO Neo 6 arrives in a stylish box with a carbon-fiber pattern and yellow markings. Inside, you will find the 80W power adapter and a 4A-rated USB cable. There is also a soft transparent case.

Digging in further revealed a 3.5mm-to-USB-C adapter, which is quite welcome. Even if the phone doesn’t come with an audio jack, the option is still available right out of the box. 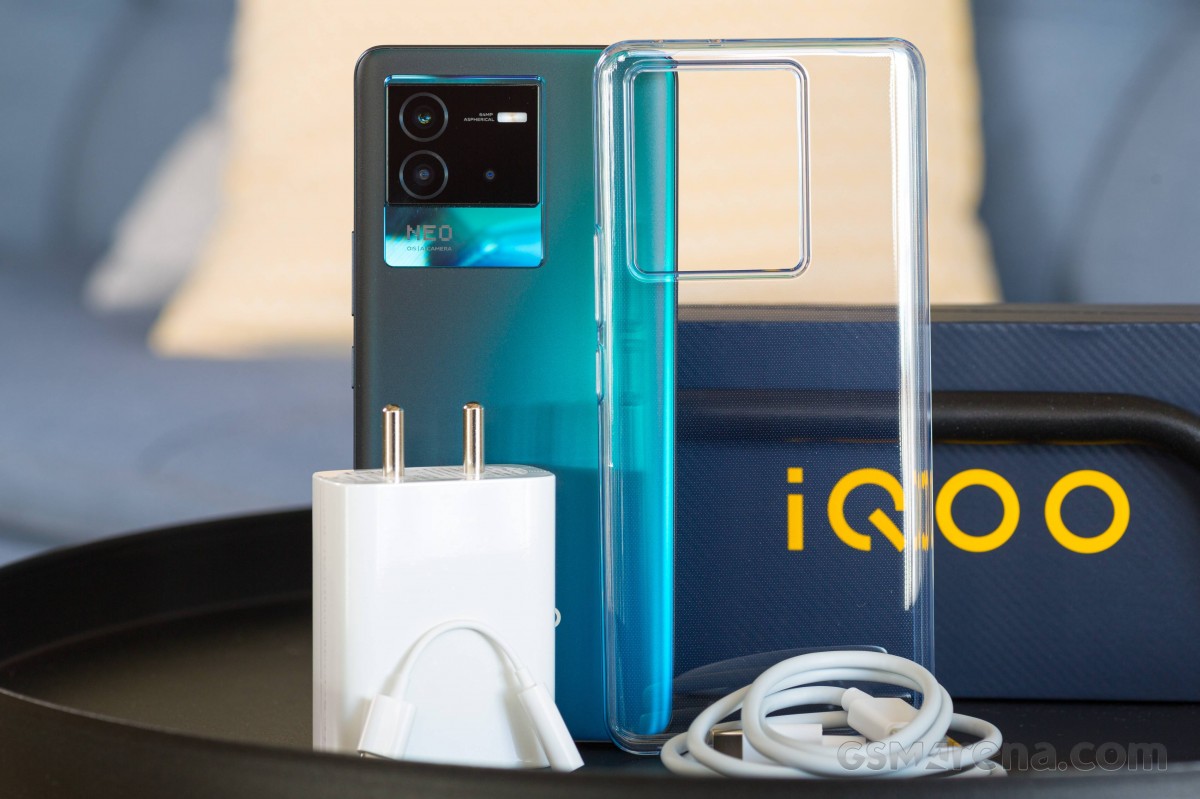 Finally, the iQOO Neo 6, like many other phones, had a thin protective film applied to the display. It is for scratch resistance but is also a smudge magnet.