Home vivo X80 Pro+ rumored to have a Snapdragon 8+ Gen 1, may have a camera upgrade

vivo X80 Pro+ rumored to have a Snapdragon 8+ Gen 1, may have a camera upgrade

Early rumors divided the vivo X80 Pro into two models – a Pro+ with Snapdragon 8 Gen 1 and a Pro with a Dimensity 9000. It turned out that both chipsets are available on the Pro model (at least in China), but that doesn’t mean that a Pro+ model isn’t coming.

The vivo X80 Pro+ will upgrade to the new Snapdragon 8+ Gen 1 chipset, which promises 10% higher peak CPU performance and a 30% improvement in power efficiency compared to the original. 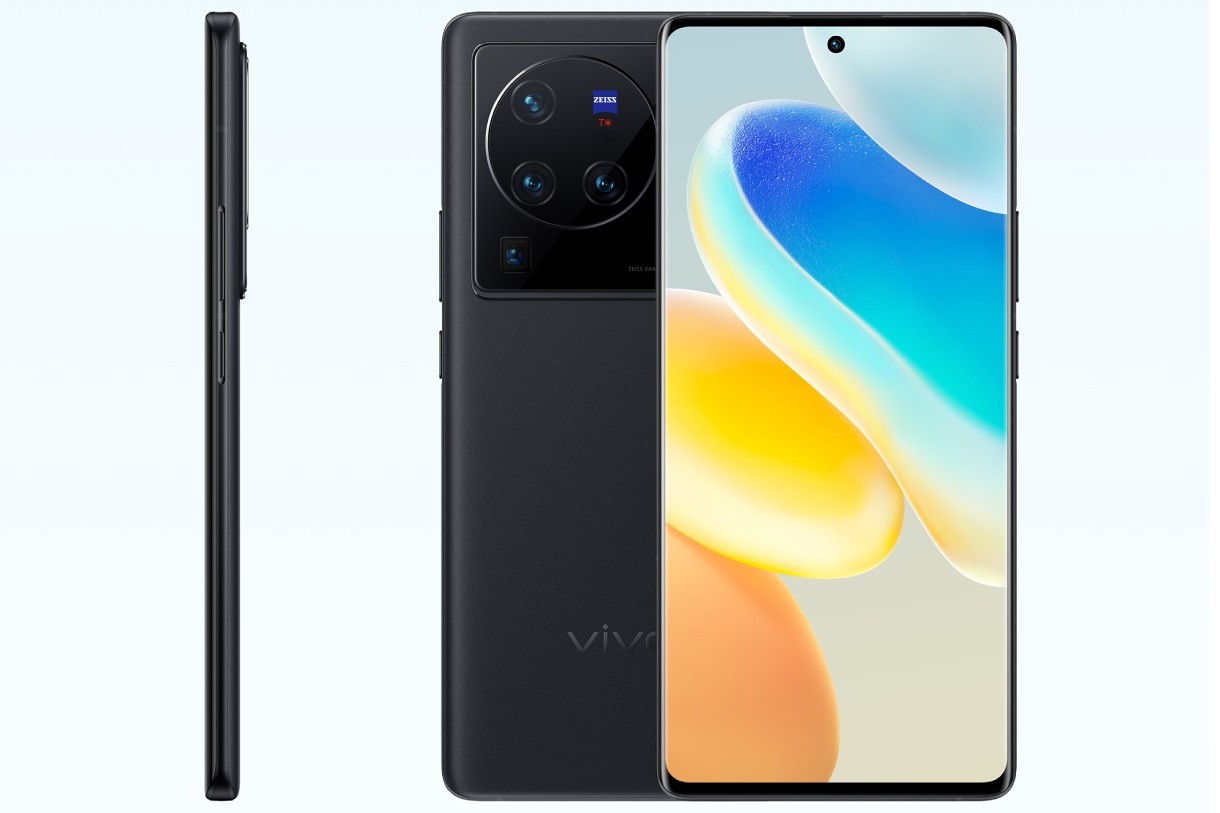 Some reports claim that the Pro+ will also upgrade the camera with the following setup: 50MP + 48MP (IMX598) + 50MP (Jn1) + 50MP (JN2). The first two sound identical to the main and ultra wide cameras of the regular model, but the second two are different – the Pro has a 12MP 2x camera and an 8MP 5x periscope.

Other possible upgrades include increasing the charge speed to 120W (up from 80W), the display is likely to remain the same. Those are the unconfirmed rumors, anyway.

Finally, the vivo X80 Pro+ is expected to roll out globally in October, according to leakster Yogesh Brar and MySmartPrice.