The Poco C40 was scheduled for a global unveiling today, but the brand’s division in Vietnam jumped the gun and had its own local launch last week. Today it is officially official with its chipset from a maker you probably haven’t heard before. 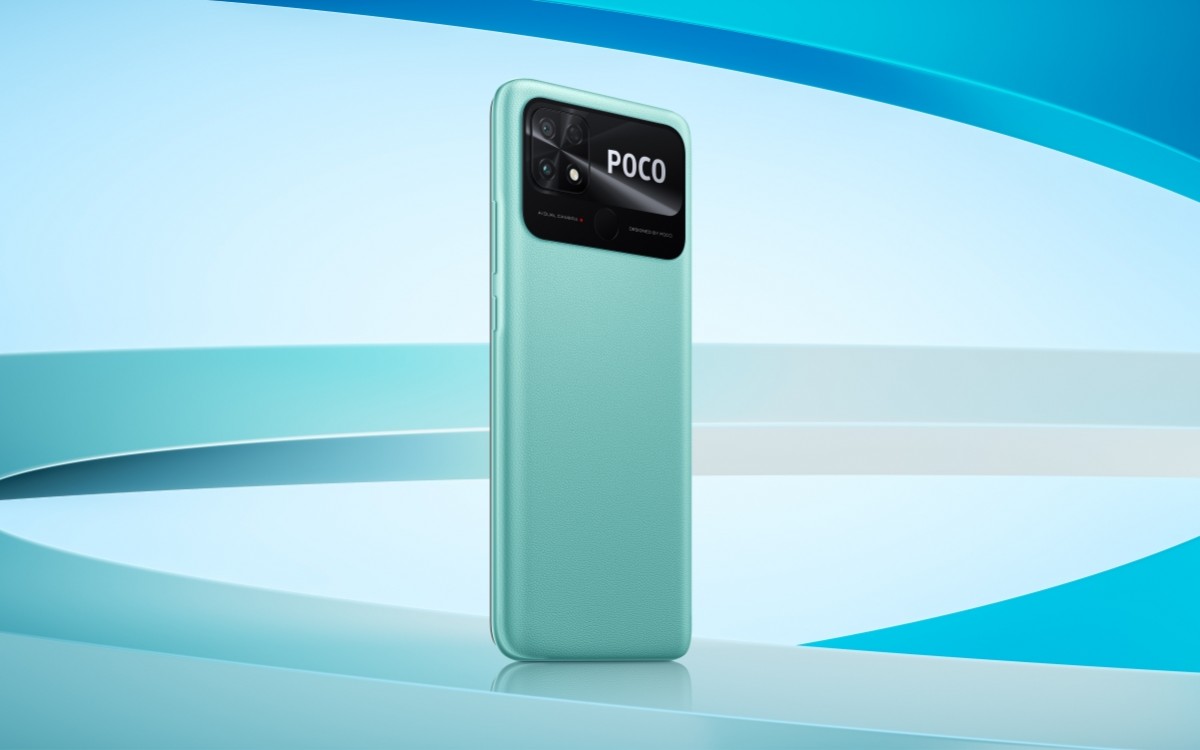 The front panel is a 6.71” LCD with HD+ resolution and a waterdrop notch for the selfie camera. The fingerprint scanner is on the back, mounted on a big black island.

Cameras are sitting within the same big rectangle – you get a basic 13MP main camera and a 2MP depth sensor.

The most intriguing feature of this phone is its massive 6,000 mAh battery with 18W charging. However, the Xiaomi-owned brand will ship the phone with a 10W charger, so you need to buy an extra charger to take advantage of it. 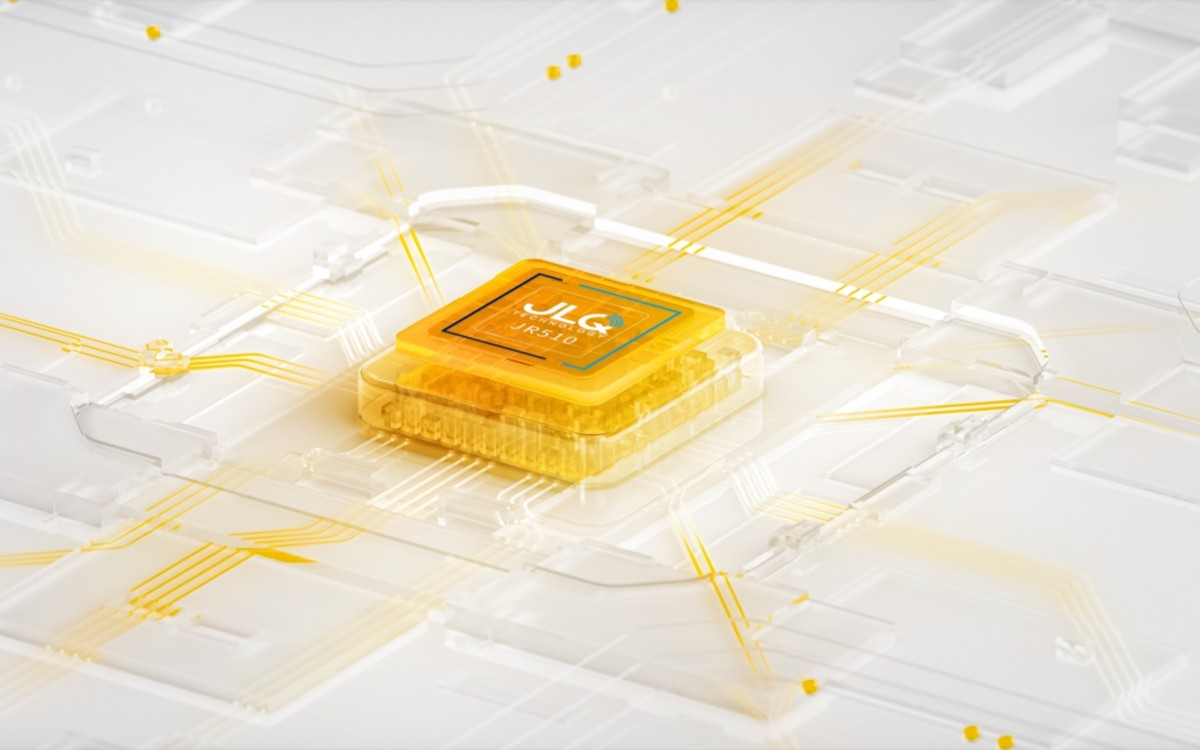 The chipset is not made by Qualcomm, Mediatek, or even Unisoc – it is JR510 by Shanghai-based JLQ and has four 2GHz CPU cores c and four more clocked at 1.5 GHz, while the GPU is Mali-G52. Performance-wise, we expect it to be near the Snapdragon 450 or Helio G35. 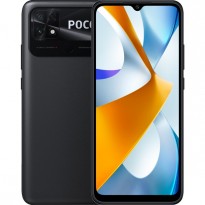 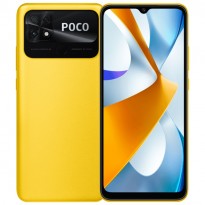 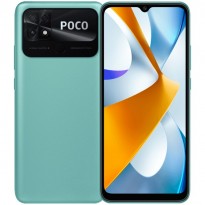 There are two memory options of the Poco C40 – 3/32 GB and 4/64 GB, with the internal storage being expandable through microSD cards. Color options remain three on the global market – Black, Green, and Yellow, and Poco said in an official press release that “the price varies based on the regional availability”.