Realme will unveil the C30 on June 20 in India, but that’s not the only product the company will launch next week in the country because a few days later – on June 23 – Realme will introduce the TechLife Watch R100.

The Realme TechLife Watch R100 sports a 1.32″ TFT color screen of 360×360-pixel resolution, encircled by aluminum alloy and a matte rear cover. The Watch R100 also features two buttons on its right side, which remind us of the Watch S and Watch S Pro. 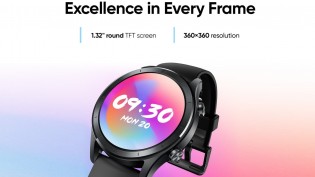 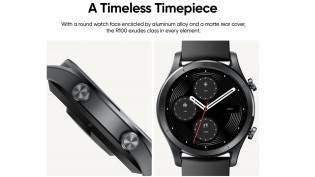 The TechLife Watch R100 will also support Bluetooth calling, allowing you to make phone calls when connected to a smartphone. The Watch R100 will pack a 380 mAh battery, advertised to have an endurance of up to seven days on typical usage and two hours of charging time. 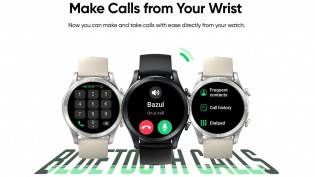 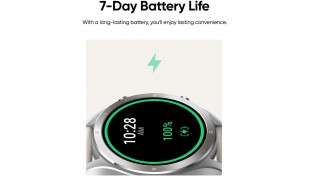 Realme has confirmed two color options for the TechLife Watch R100, and it remains to be seen if the company will sell straps separately in different colors for customization.