Samsung US offers deals on Galaxy flagship phones and tablets

Samsung’s 4th generation foldables are expected in a month, but chances of lower starting prices are low. This could be the right time to pick up a third generation foldable – Samsung US is offering some freebies to encourage just that. 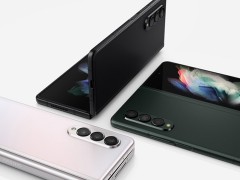 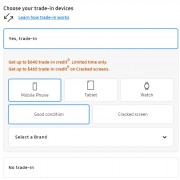 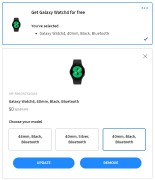 Samsung US offer on the Galaxy Z Fold3: up to $640 trade-in credit and a free Galaxy Watch4 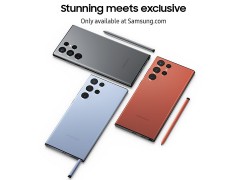 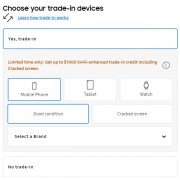 Samsung US offer on Galaxy S22 Ultra: up to $1,000 trade-in credit and a free Galaxy Watch4 or Watch4 Classic

Finally, if you’re in the market for a new tablet, Tab S8 Ultra comes with a free pair of Galaxy Buds Live and get up to $675 of trade-in credit. This means that the tablets can start at $425. The Tab S8 and Tab S8+ are also part of the deal, but they only get up to $200 of trade-in credit, so the S8+ model can end up costing more than the Ultra. 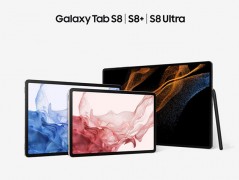 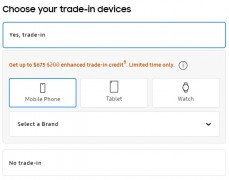