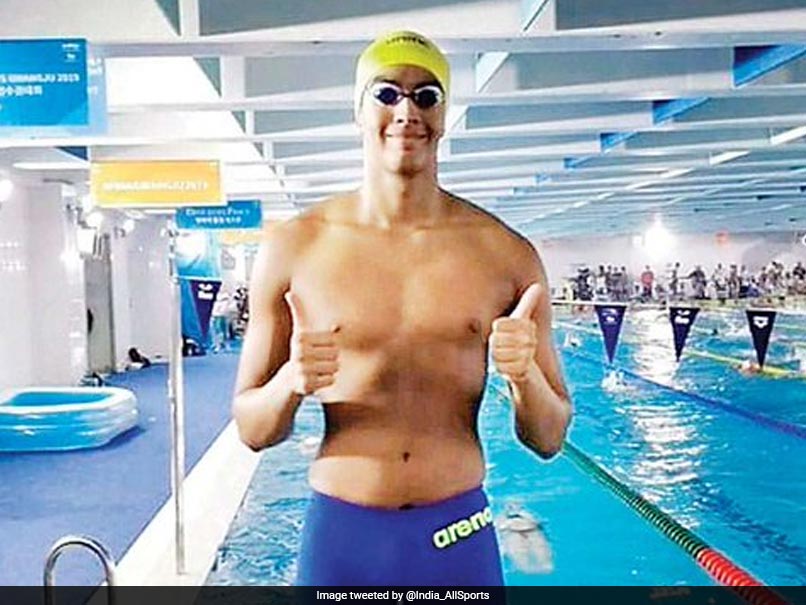 Continuing his impressive run, ace Indian swimmer Srihari Nataraj advanced to the finals of the men’s 50m backstroke event at the Commonwealth Games in Birmingham on Sunday. The 21-year-old clocked 25.38 to emerge the eighth fastest swimmer across semifinals to make his second final of the Birmingham Games. The seasoned Sajan Prakash, on the other hand, finished a disappointing ninth the men’s 200m butterfly, his pet event.

The Bengaluru swimmer had finished seventh in the men’s 100m backstroke final on Saturday night.

In the men’s 200m butterfly, Prakash finished fourth in his heat after clocking 1:58:99s and was put on the reserve list as he was the ninth fastest swimmer overall. The top eight move to the final.

Prakash and Kieren Pollard from Australia clocked the same time leading to a swim off. He then produced a timing of 1:58.31 to win the swim off between the two to become the first reserve.

In case any one of the eight finalists would not have taken the pool or had withdrawn from the final race, Prakash would have taken his place.

But the Indian did not get the chance, finishing ninth.

Swim-off is a special swimming race in which the winner qualifies for the next level after failing to make it by the usual elimination races.