The Legion Y70 is officially the first Lenovo smartphone with a Snapdragon 8+ Gen 1 chipset. The flagship is part of the Legion gaming family but comes with more straightforward aesthetics without skimping on top-tier performance.


The screen is a 6.67” OLED with a 144 Hz refresh rate and up to 1500 Hz touch sampling rate. There is a single punch hole in the center for the selfie camera and while Lenovo is saying nothing about the fingerprint scanner positioning, we can assume it is embedded in the power key.

Removing the sensor from underneath the screen allowed Lenovo to make the Y70 extremely thin – just 7.99 mm in its base. The company managed to cram “up to 10 layers” of cooling solutions, including several graphite sheets and the biggest VC on the market – 5,047 sq. mm, which is just 0.55 mm thick on its own. 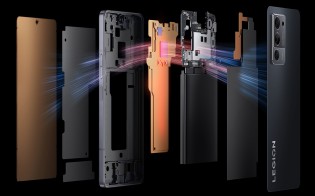 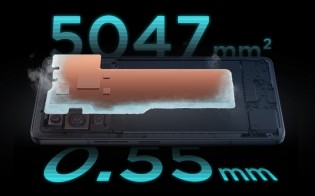 The cameras on the back of this phone are also impressive – the main one is 50 MP with a 1/1.55” sensor, the secondary is a 13 MP ultra-wide-angle with 120-degree FoV and there’s also a 2 MP depth sensor. The selfie camera is listed as 16 MP. 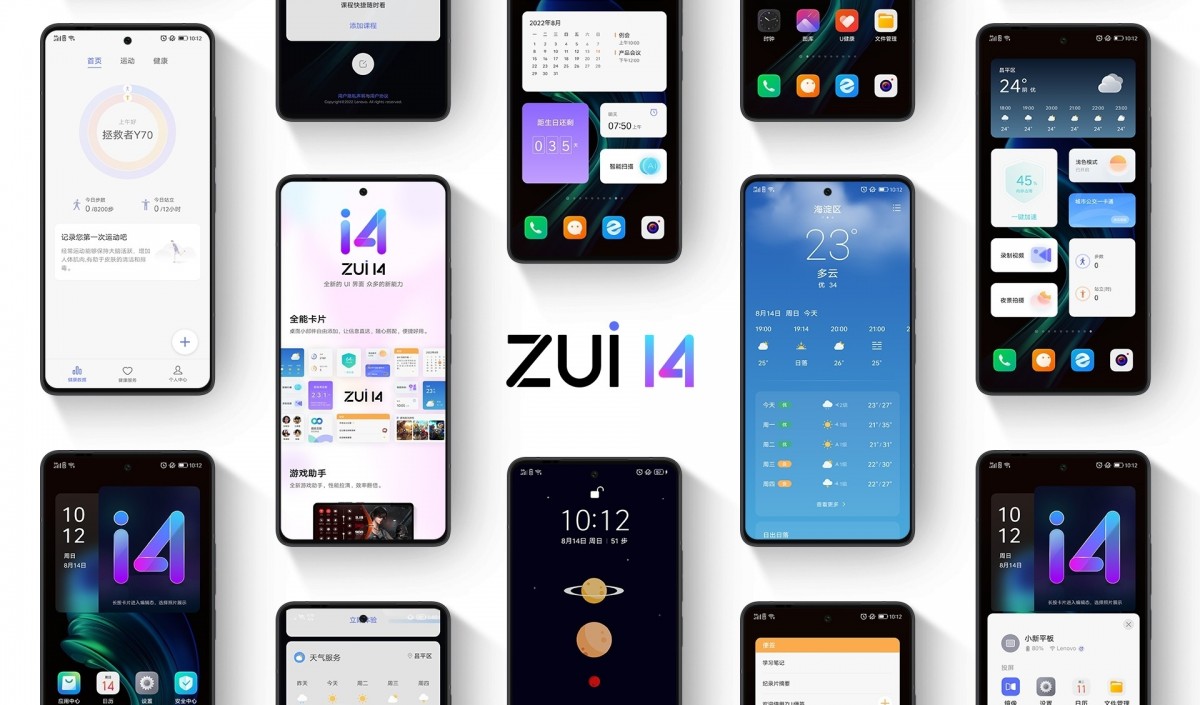 The battery of the Legion Y70 is 5,100 mAh and supports 68W fast charging. Lenovo also introduced some smart features that monitor the cell’s life and charging patterns to protect the battery for a longer time. The software is ZUI 14 and we can only hope it has Android 12 underneath – Lenovo remained silent on the details.

The Legion Y70 being part of a gaming family means it gets some cool accessories as well – Lenovo introduced a protective case with cooling capabilities, an air cooler similar to Asus’ AeroActive product, and attachable shoulder triggers. 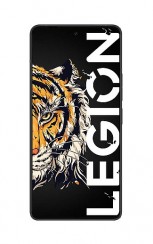 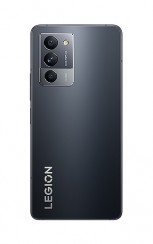 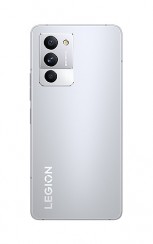 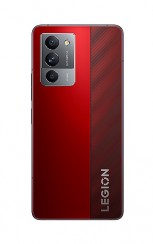 
Lenovo Legion Y70 is up for pre-order at the company website in China in three colors – Black, White, and Red, but the latter is only available with the most expensive memory choice. Prices begin from CNY3,299, which is about $485. The phone is most likely remaining exclusive to China but we can hope for a surprise from Lenovo.