If you are not in the loop already, we are currently waiting on a new ROG Phone 6D Ultimate scheduled to arrive on September 19. By all accounts it will be joined by a vanilla version, which, in typical Asus fashion, we expect to be identical to the Ultimate, sans memory options. This was recently confirmed once again by a social network post from a reputable industry source.

The post seems to be referring to the vanilla ROG Phone 6D or perhaps both phones interchangeably. It reaffirms that the MediaTek Dimensity 9000+ chipset will power both phones – a fact already teased by Asus. The phones will also share a 6.78-inch AMOLED display, with an anticipated 165Hz refresh rate. Also on the hardware list – a Sony IMX 766 50MP main camera and a 6,000 mAh battery split into two cells with 65W charging support.

Beyond a chipset swap from Qualcomm to MediaTek, the new Dimensity ROG Phone 6D models will also feature what Asus is calling the best cooling solution ever on a ROG Phone. The leak mentions that as well, talking highly of the setup whatever it turns out to be. 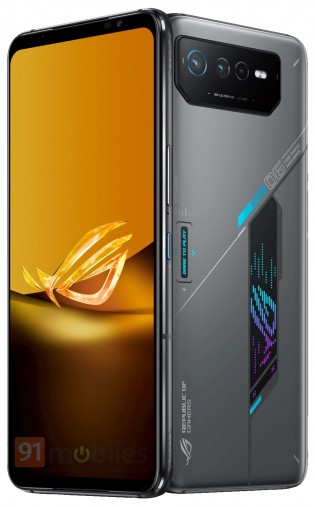 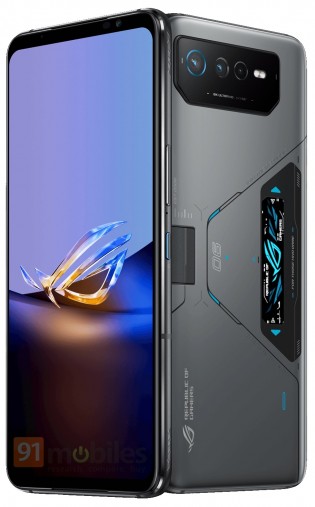 Last but not least, it is also worth noting that rumors have also been hinting at a hefty overclock on the Cortex-X2 core inside the Dimensity 9000+ chipset in the new ROG Phone 6D phones. Presumably thanks to its advanced thermal solution. We’re looking forward to more info on that front too.