Next week, on September 15, Honor is officially announcing the X40 smartphone, which it’s already teased a couple of days ago, revealing that it will have a curved screen with a centered hole-punch cutout for the selfie camera. 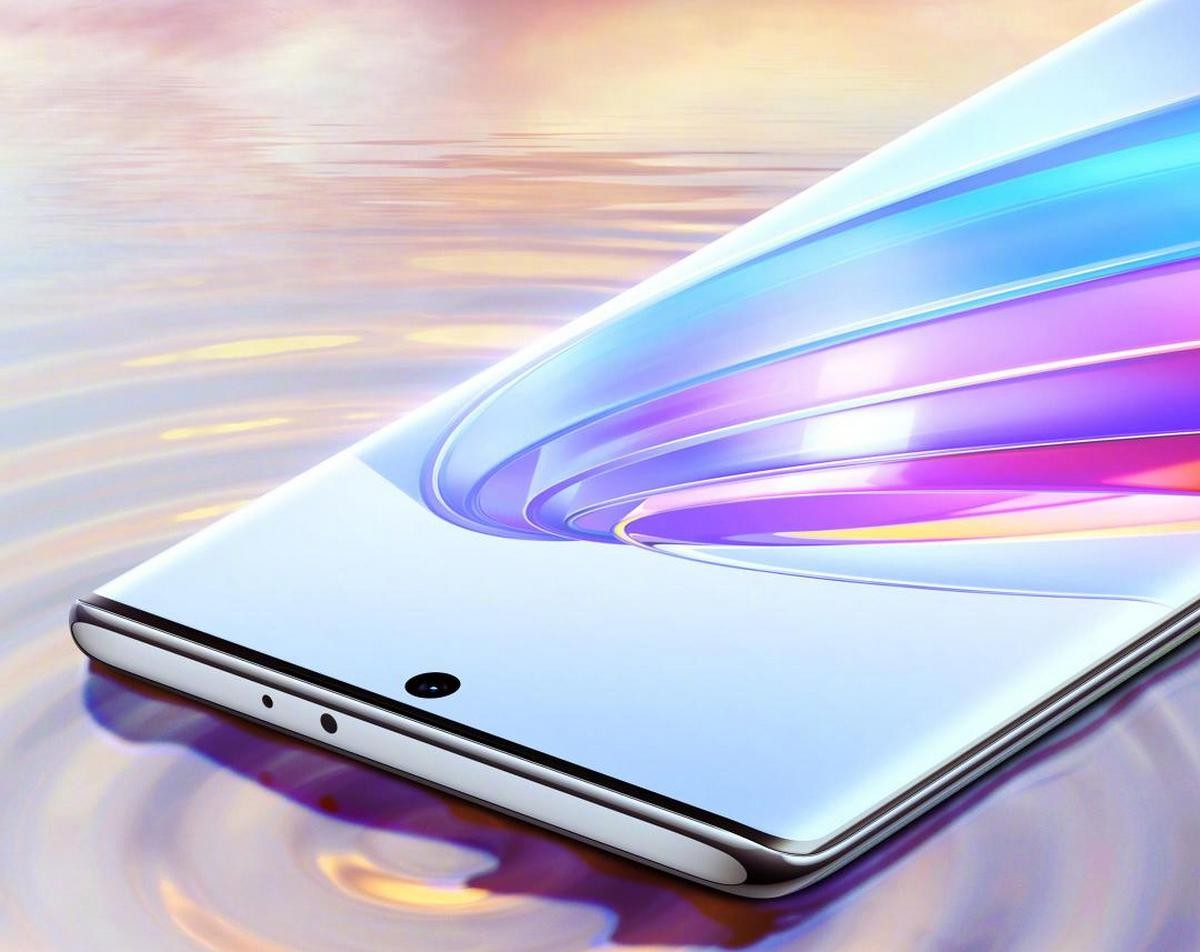 Running things will be Qualcomm’s Snapdragon 695 SoC, the same chipset used in the Honor X30, the X40’s predecessor, which launched last December. Keeping the chipset unchanged is an odd choice for sure, especially seeing as how the Snapdragon 695 is far from a powerhouse.