With the iPhone 14 out of the way, we now have the iPhone 15 series to look forward to. And a couple of popular Apple analysts – Ming Chi Kuo and Mark Gurman – have some interesting insight to share. Kuo thinks that Apple will rethink its regular iPhone 15 and Pro lineups in order to boost sales in the increasingly competitive market. 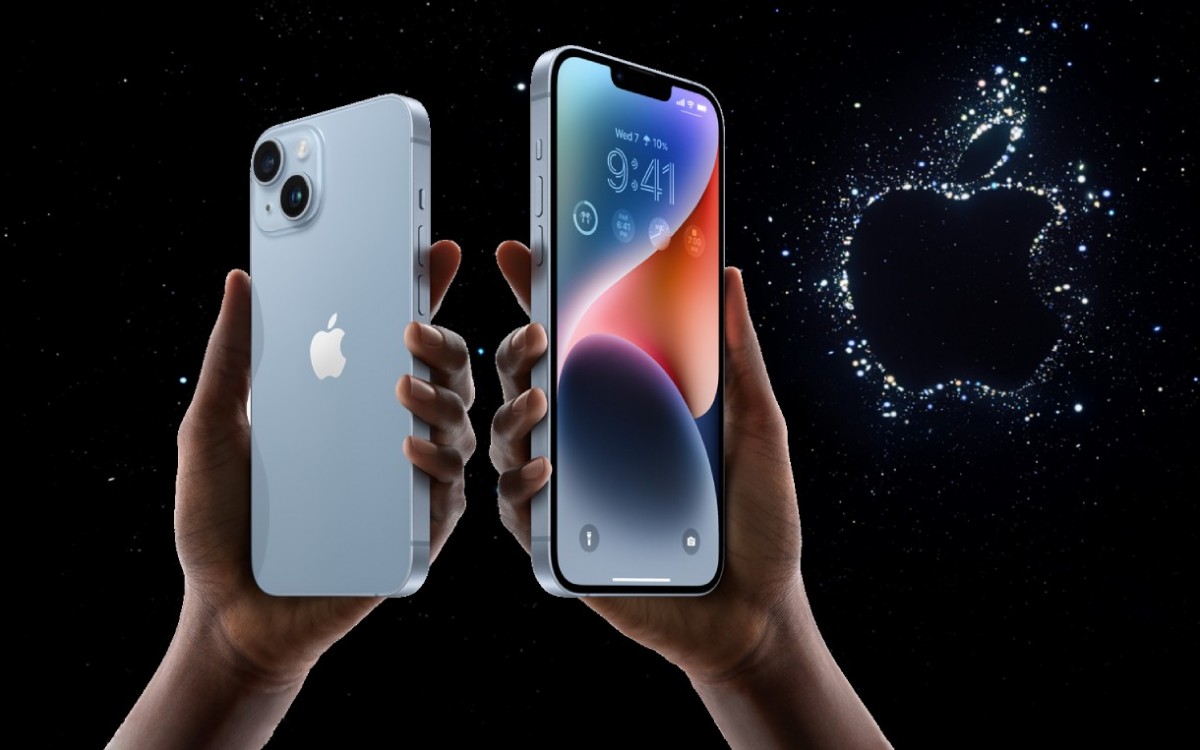 Reportedly, Apple will create a bigger feature disparity between the iPhone Pro series and the standard ones in order to give customers more reason to opt for the higher-tier smartphones. This will increase Pro’s shipment allocation and ultimately boost average sales prices of the iPhone 15 family as a whole.

Moreover, Kuo predicts Apple will create more differentiation within the Pro series itself but didn’t go into specifics. Gurman claimsthat the Pro Max naming scheme will be dropped in favor of “Ultra”, which kind of makes sense given that the high-end Watch is Ultra and Apple is already using the Pro, Max and Ultra tiers for its Mac M-series processors.