Realme’s GT Neo series is not a new thing for the Indian market, but it took some time for Realme to start shipping its Neo 3T smartphone. Today, the Indian branch announced on Weibo that it will kick off sales on September 23. 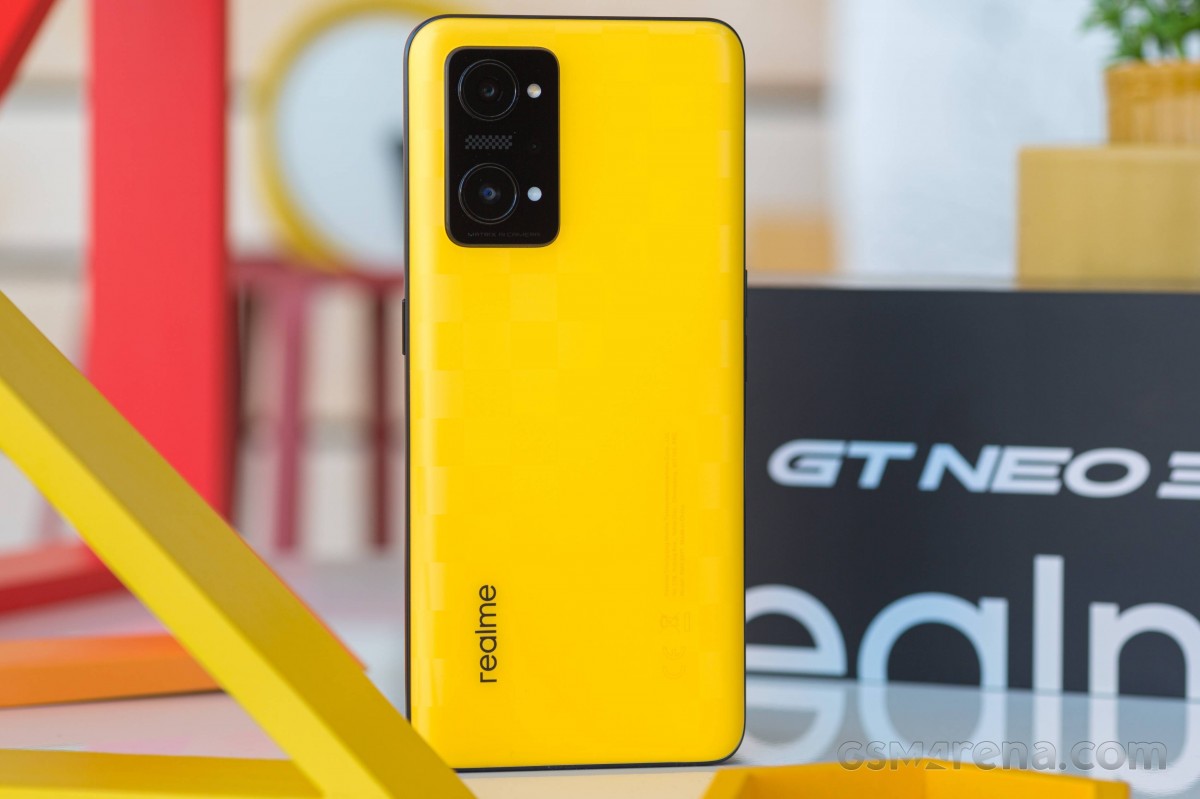 The handset features a Snapdragon 870 SoC, 120Hz OLED display and 80W SuperDart charging. We have a whole written review of the Neo 3T so make sure you check that out before taking out your credit card.