5G services launched in India at IMC 2022 by PM Modi

Indian Prime Minister Mr. Narendra Modi officially launched the commercial 5G services in India today at the inauguration of the 6th edition of India Mobile Congress (IMC) held in New Delhi, which will conclude on October 4. 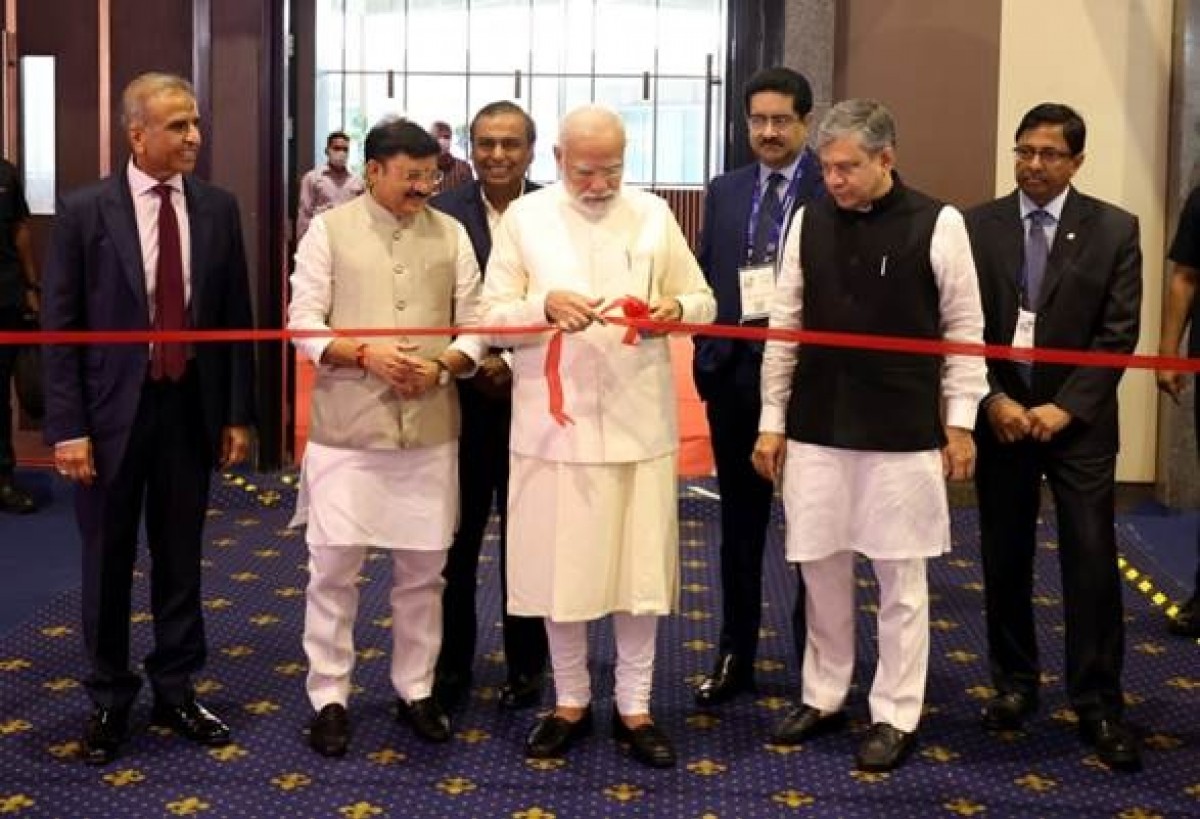 The 5G services will be offered by telecom operators Reliance Jio, Airtel, and Vi (Vodafone-Idea) in India initially. Airtel’s customers can already experience the 5G network in a few cities starting today if they have a compatible 5G smartphone.

Airtel’s 5G service is available in some areas of Bengaluru, Chennai, Delhi, Gurugram, Hyderabad, Kolkata, Mumbai, Siliguri, and Varanasi, with rollout across the country expected by March 2024.

Reliance Jio, on the other hand, will provide 5G access to its customers in Chennai, Delhi, Kolkata, and Mumbai by Diwali this year (October 24), and it has committed to completing pan-India 5G rollout by December 2023.

Vi said its 5G rollout will begin soon but hasn’t revealed when exactly its 5G services will go live in the country, whereas state-run BSNL will provide 5G services next year from August 15.

As far as pricing is concerned, Airtel said its 5G services will be available at existing 4G rates and new tariffs for 5G will be announced after some time. However, it will be interesting to see Jio’s pricing for 5G services since the company took the Indian telecom sector by storm back in 2016 by offering free voice calls and SMS with data at cheap rates, which was called “predatory pricing” by the competition but helped Jio dominate the market and make mobile data more affordable.