Apple will finally release iPadOS 16 on October 24 (presumably iOS 16.1 too)

Looks like the rumors were right all along – Apple just confirmed today that it’s releasing what it’s calling iPadOS 16 on Monday, October 24. That’s exactly the date which was rumored last week.

Apple released iOS 16 last month but, for the first time since separating its phone OS from its tablet OS, did not also send out iPadOS 16 at the same time. The delay reportedly has to do with the newly introduced Stage Manager multitasking functionality, which will be available for iPads powered by M1 and M2 chipsets. 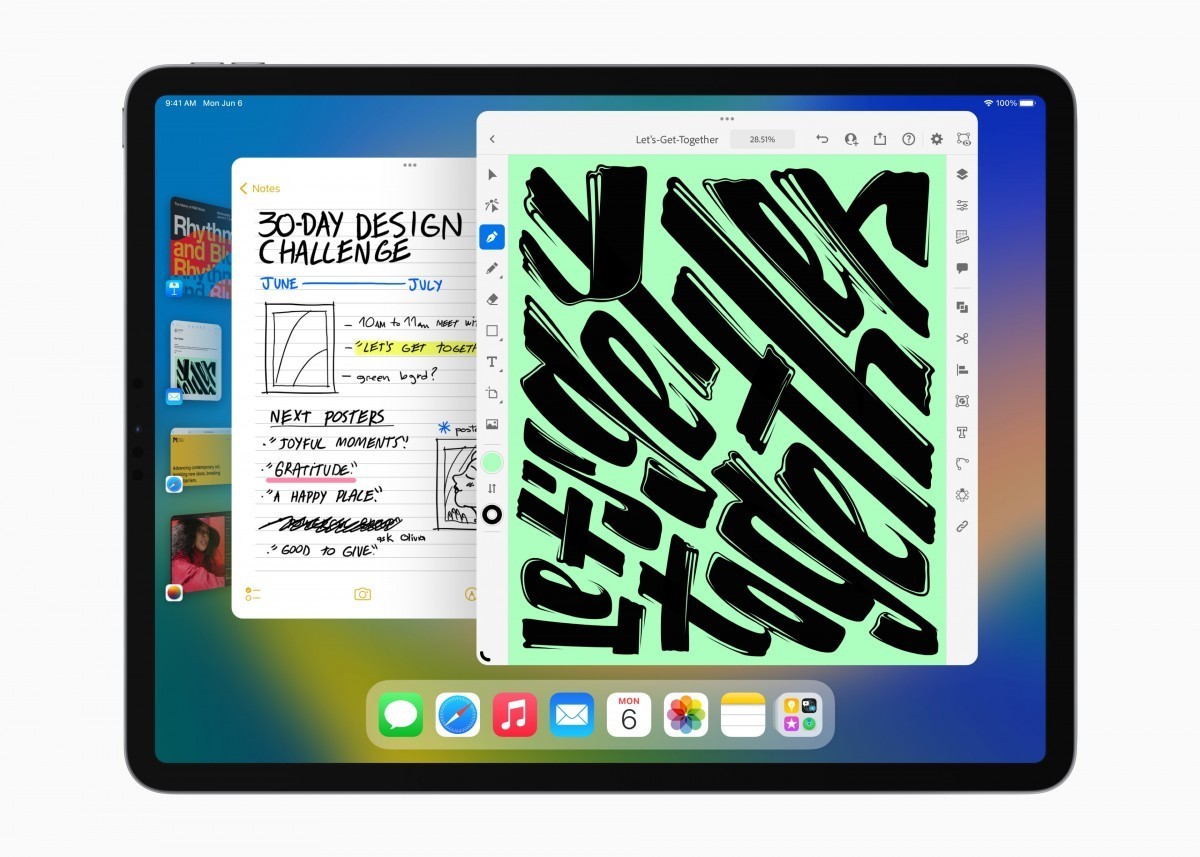 The October 24 release is being referred to by Apple as iPadOS 16, but it could arrive as iPadOS 16.1, alongside an iOS 16.1 release – meaning the two operating systems’ versions would get in sync again. At least that’s what some rumors made us believe so far. All will undoubtedly become clear next Monday.