As it was just the first Monday of the month, Google released the latest monthly Android update for its still-supported Pixels mere hours ago. The November 2022 update is the last minor one before the bigger December release – which has been in open beta testing for a few weeks under the moniker Android 13 QPR1. This too has received an update today. 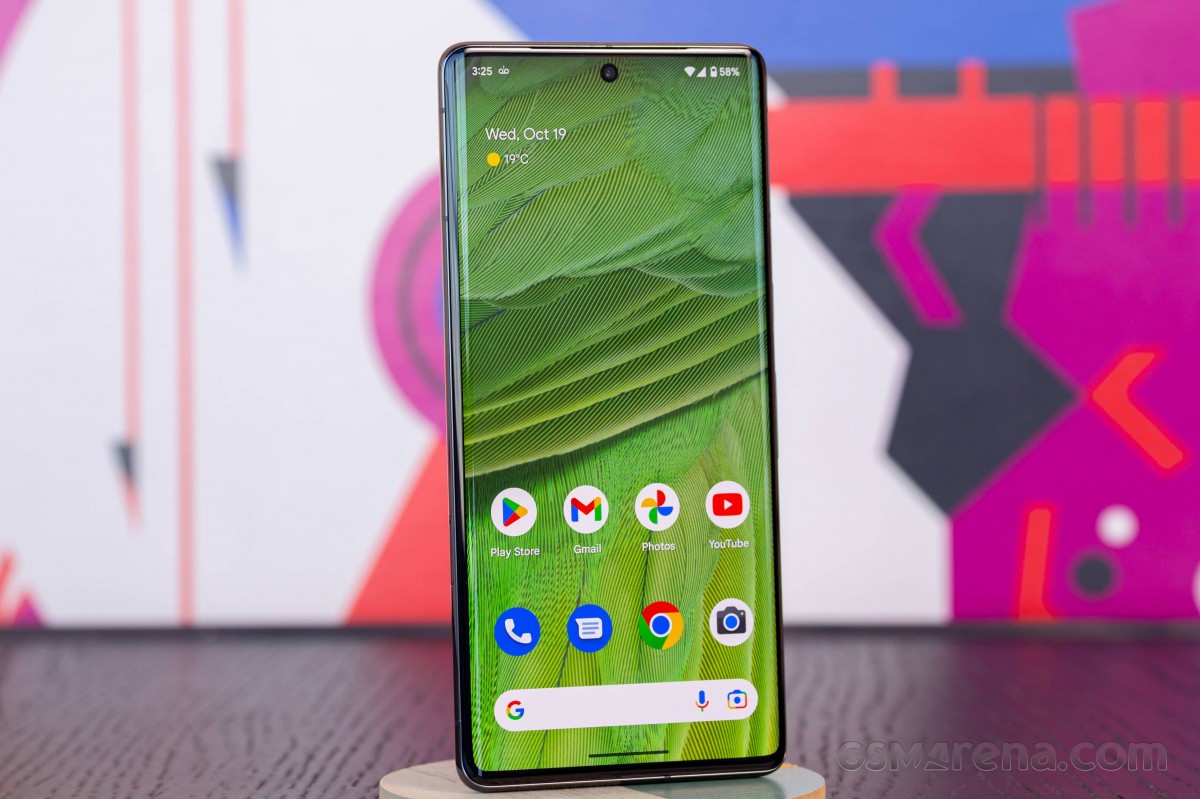 The update brings with it fixes for an issue causing increased power consumption while certain apps were being installed on Pixel 6, 6 Pro, and 6a, and a couple of patches for issues only found on the Pixel 7 and Pixel 7 Pro: one that occasionally caused green display flicker, and one that sometimes caused the Photos app to crash when using some of its editing features. Additionally, the display’s power draw has been optimized to improve thermals in certain conditions on the Pixel 7 and 7 Pro.

Moving on to the beta track, the latest Android 13 QPR1 Beta 3.1 comes with a whole lot of fixed issues and bugs, as we get ever closer to QPR1 Beta becoming December’s big ‘feature drop’. There may be another beta release until then, however. Anyway, if your Pixel is on the QPR1 beta train, it will receive this latest build (software version T1B3.221003.008) soon.