Meta has been under constant fire from regulators and governments for not protecting teens on its platforms Facebook and Instagram, and now the Mark Zuckerberg-owned company introduced updates to address this.

The company is now adding more filters to the People You May Know feature, limiting friends’ list visibility and bringing new tools to spread the unwanted spread of intimate images. 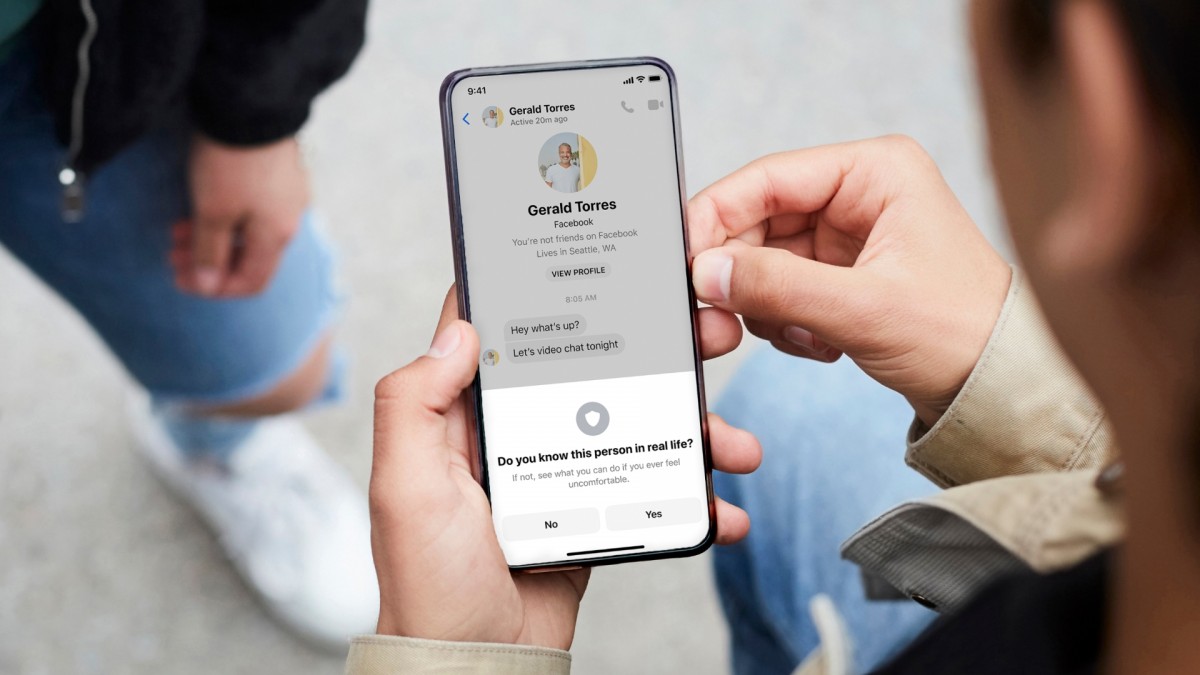 The People You May Know might be a feature to reconnect with long-lost friends, but teens won’t be shown a “suspicious” account – that’s an account that has recently been reported by a young person. The button to message teens on Instagram is going to disappear as an option for these suspicious adults as well, as tests are currently ongoing.

When teens start messaging adults, there will be a prompt, asking them if they know the person in real life. Then a Safety Notice pops up, listing options that can be done to prevent further contact with this person. 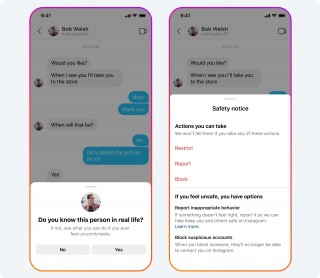 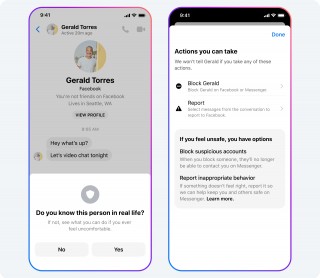 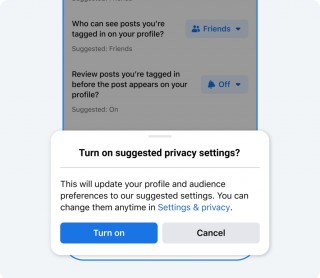 Meta said it is now partnering with National Center for Missing and Exploited Children (NCMEC) to build a platform for teens who are worried their intimate images might end up on social media without their consent. Facebook is working with two networks to empower teens to destigmatize such images, seek help, and take control.

The features are already rolling out, but it will take some time to reach all teens in full.