It seems like a big Monday for some Samsung owners. The company is now seeding the latest One UI 5.0 software based on Android 13 to a number of Galaxy phones – the Galaxy M53, Galaxy S10 Lite and the US versions of the Galaxy Z Flip3 and Z Fold3. 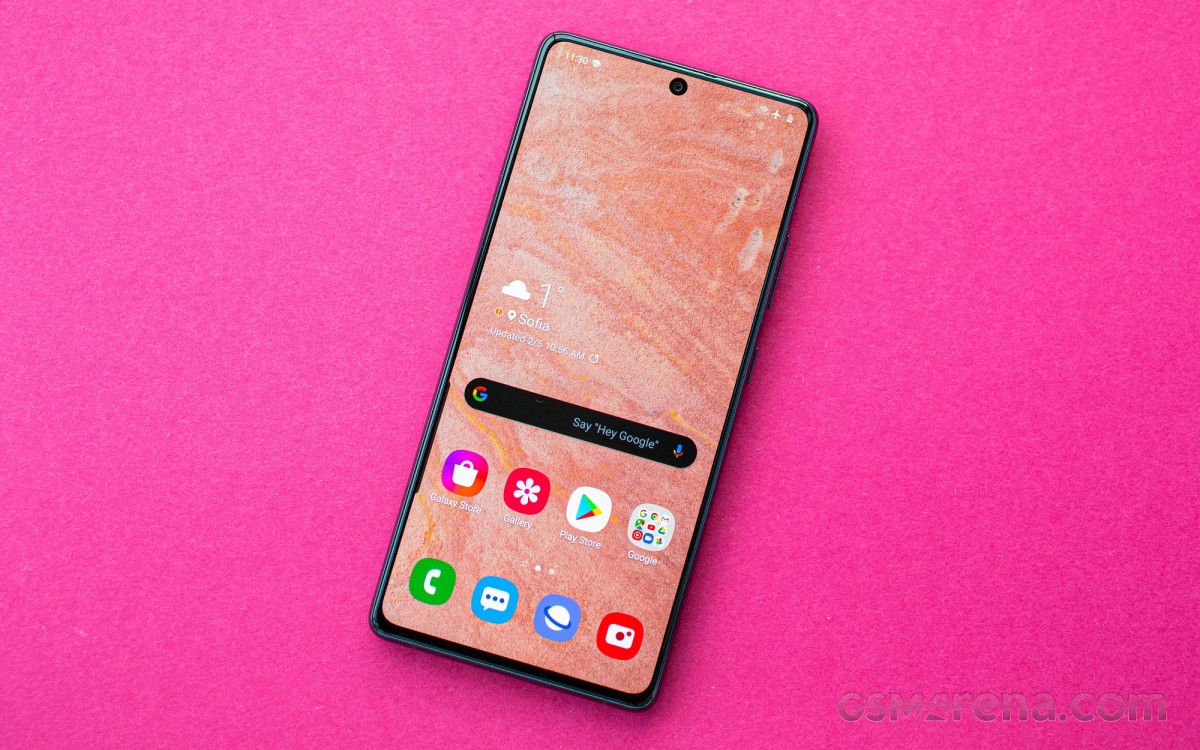 Perhaps the Galaxy S10 Lite is the biggest surprise here. It’s almost three years old at this point and it gets Android 13 pretty early, so kudos to Samsung. However, the sad news is that this is the final major update for the S10 Lite – still pretty solid longevity for the mid-ranger.

Interestingly enough the S10, S10+ and S10e would have to settle for Android 12, since they were released almost a year before the S10 Lite.

The mid-range Galaxy M53 is also now on the list of updated devices and although the update arrives at the end of November, the OTA update brings the October 2022 security patch.

Both, the Galaxy M53 and the Galaxy S10 Lite, are reportedly getting Android 13 in Europe.

And as for the Galaxy Z Flip3 and Z Fold3 One UI 5.0 update, it’s being distributed to US owners as most other markets received it last week. This is about carrier models, though, and unlocked versions should get it pretty soon.