Motorola unveiled the Moto G10 last February and followed it up with the Moto G20 in April, but it hasn’t launched a G series smartphone having a moniker between 11 and 19. Well, that could change soon since the Motorola Moto G13 has been certified by Thailand’s NBTC, suggesting imminent launch. 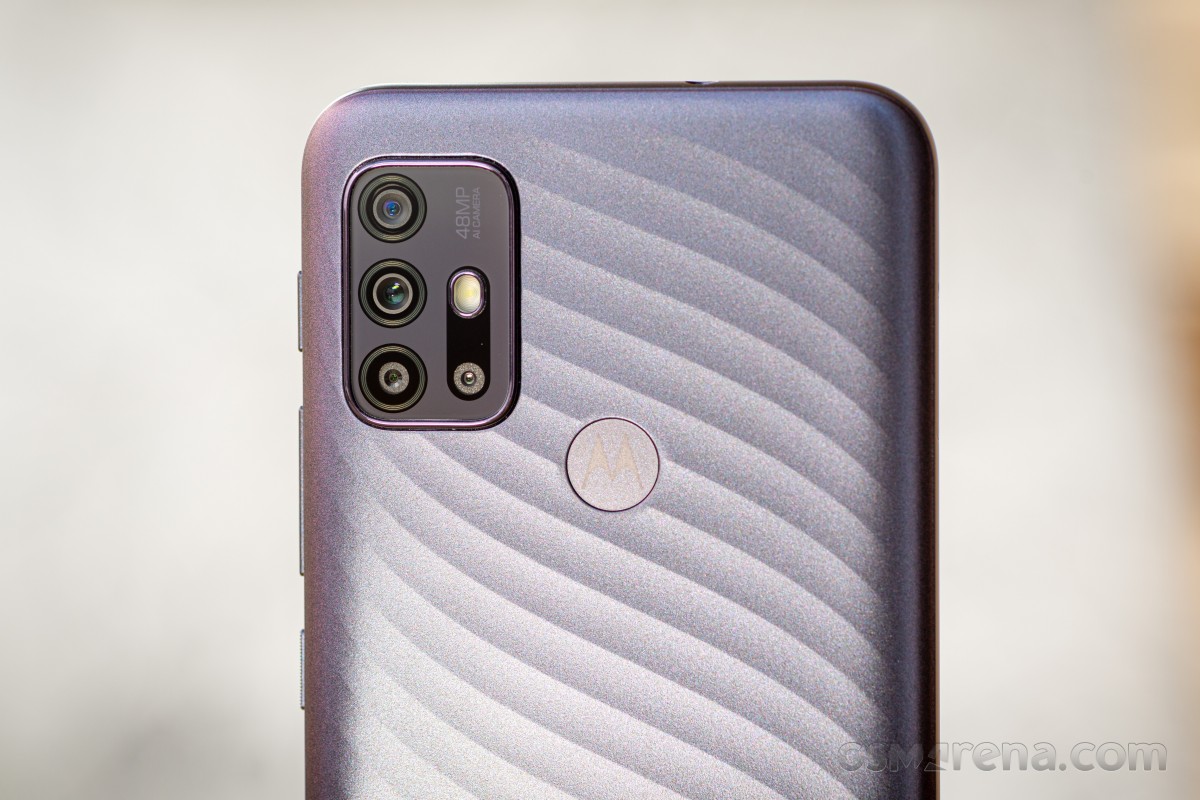 The Thai certifying authority doesn’t divulge any specs of the Motorola Moto G13, but the smartphone’s listing on NBTC reveals it’s a 4G smartphone with model code XT2331-3. 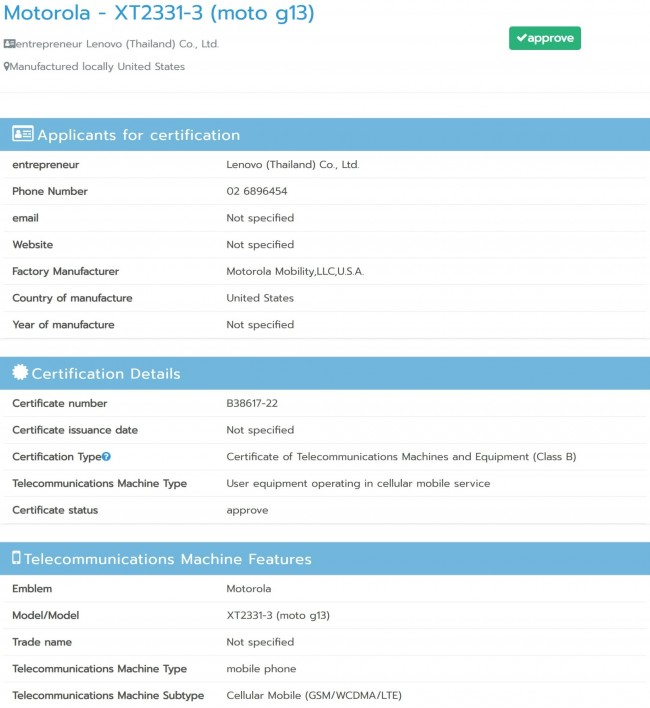 There’s no word from Motorola about the Moto G13 yet, but you can expect to hear more about it in the coming days.