Carl Pei’s Nothing has launched one smartphone and two TWS earphones since its debut last year, and a media report claims the young company could soon introduce its sub-brand. It might be called “Particles by XO,” which is mentioned in a firmware developed by Nothing.

The source also shared a few images of Particles by XO’s TWS earphones and what appears to be their charging case. The TWS could be launched as the company’s first product. However, it’s unclear if “Particles by XO” is the actual name of the sub-brand or if this is something like “Redmi by Xiaomi.” If it’s the latter, XO would be the company name, with Particles being the name of the product lineup. 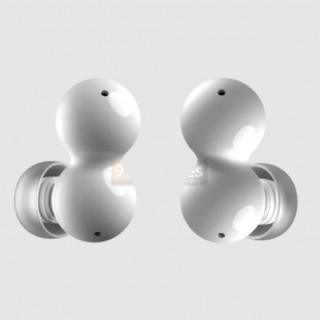 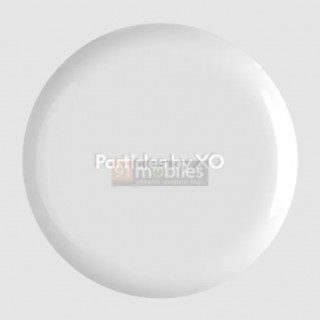 These earphones could soon launch in the US, with fashion-centric people as the target audience. While there’s no word from Nothing or Carl Pei about this sub-brand, the source claims that these TWS earphones have codename B154, and the firmware from Nothing’s servers reveals the buds will come with active noise cancellation (ANC) and LHDC support.