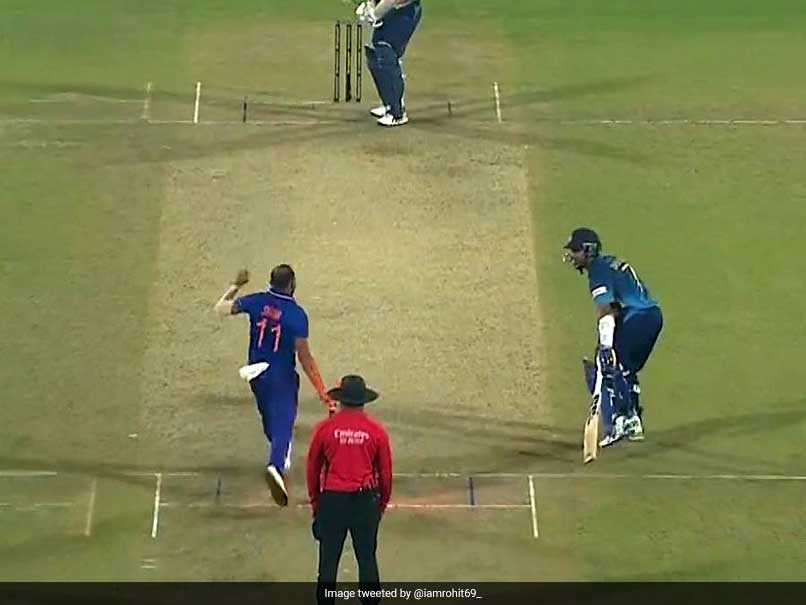 In a match where Virat Kohli scored a record-equalling ton and Sri Lanka skipper Dasun Shanaka hit a heroic unbeaten century, Mohammed Shami’s attempt to run out the latter at the non-striker’s end took a bit of the spotlight. It happened in the last over with Shanaka batting on 98. Shami, while bowling the fourth delivery, removed the bails at the non-striker’s end with Shanaka backing up too far. The on-field umpire asked for third umpire’s opinion but India captain Rohit Sharma intervened and withdrew the appeal. Shanaka then went on to score his 2nd ODI ton.

Later at the post-match presentation, Rohit said: “I had no idea he (Shami) did that. Shanaka was batting on 98. We got to be… We cannot get him out like that. Hats off to him.” 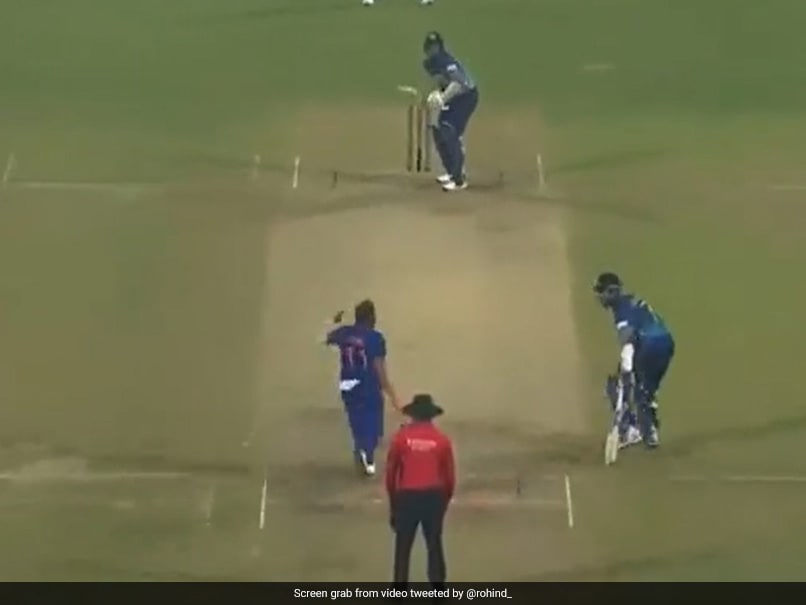 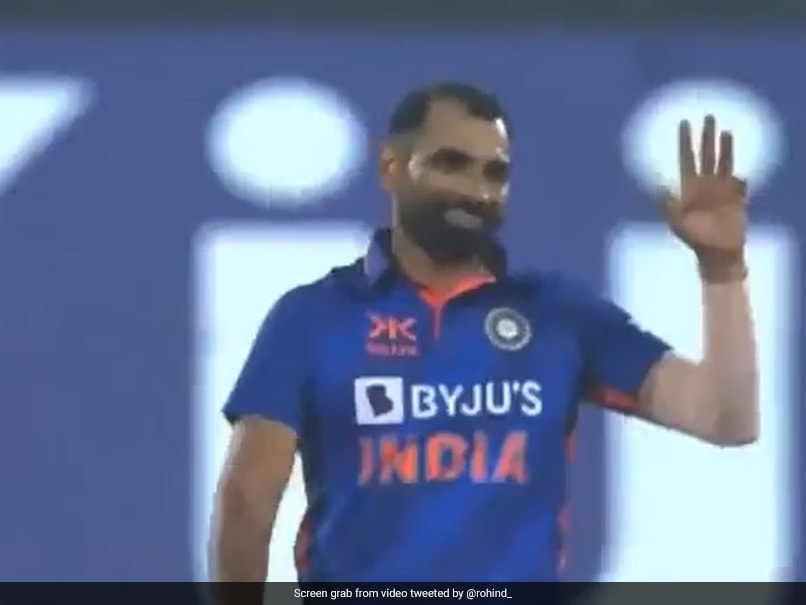 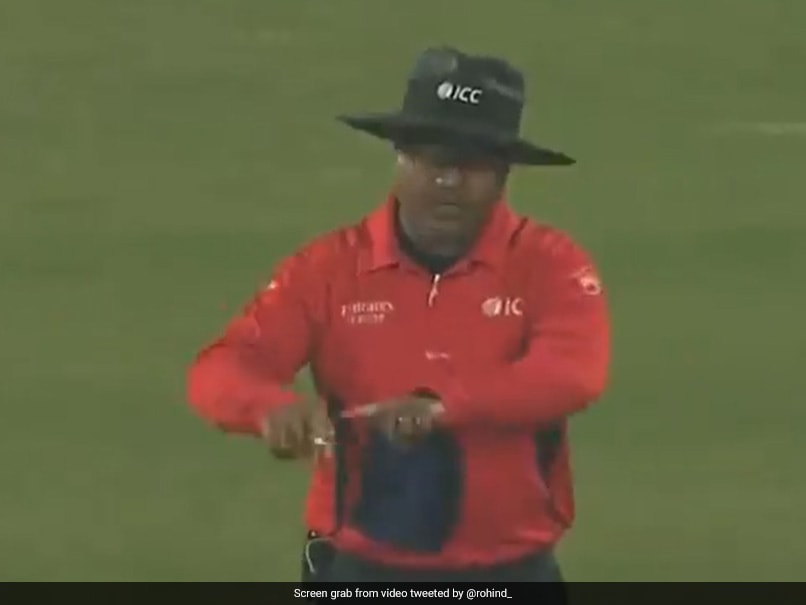 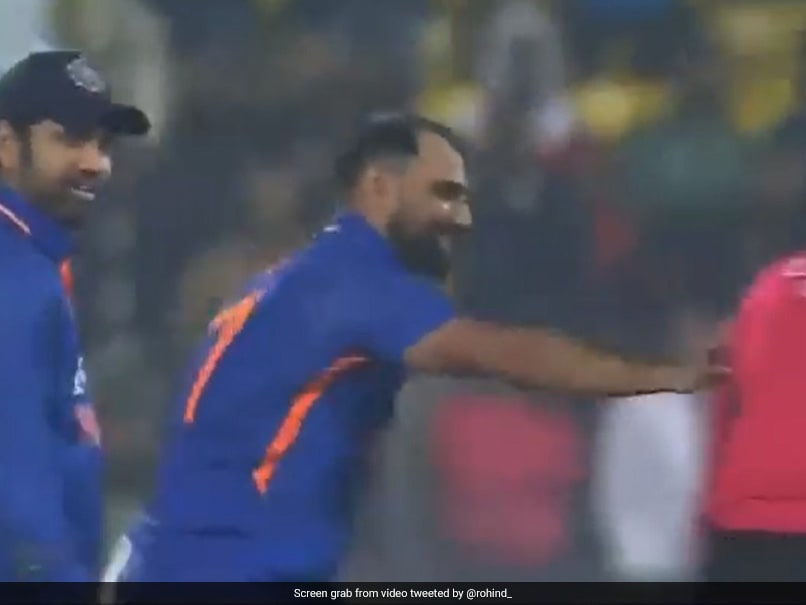 Talking about the match, an authoritative Virat Kohli headlined India’s utterly dominant performance with his 45th ODI hundred as the hosts pummelled Sri Lanka by 67 runs in the first of the three-match series. Asked to bat first, India rode former skipper Kohli’s 87-ball 113 and fluent half-centuries from his successor Rohit Sharma (83) and Shubman Gill (70) to rake up an imposing 373 for seven in their allotted quota of overs on a batting-friendly strip.

In reply, the Sri Lankans were never in the hunt and ended at 306 for eight in 50 overs to hand the hosts a 1-0 lead in the rubber.

After opener Pathum Nissanka fell for 72, visiting captain Dasun Shanaka waged a lone battle and produced a counterattacking century, even as others failed to put up any resistance.

Young speed merchants Umran Malik (3/57) and Mohammed Siraj (2/30) then put the icing on the cake in a lopsided game.

Rishabh Pant To Undergo Surgery For Ligament Tears, Will Be Monitored By BCCI Medical Team