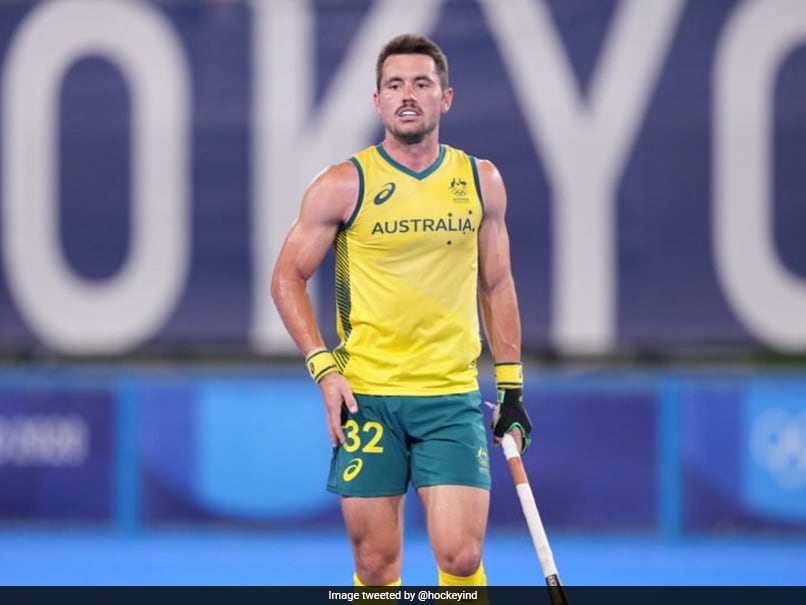 Jeremy Hayward and Tom Craig scored a hat-trick each, first of the tournament, to hand Australia a convincing 8-0 win over France in a Pool A match of the FIH men’s hockey World Cup on Friday. While Craig scored three field goals in the eighth, 31st and 44th minutes, Hayward converted three penalty corners in a span of 12 minutes as world No.1 Australia routed their opponents at the Kalinga Stadium. Hayward sounded the board in the 26th, 28th and 38th minutes from set pieces.

Earlier in the day, former Olympic champions Argentina were made to toil by world No.14 South Africa before registering a 1-0 win in the opening Pool A match. After a barren and hard-fought first two quarters, Argentina, the 2016 Olympic champions, scored the winner in the 42nd minute through a field effort from Casella Maico.

But it was far from rosy for the Los Leones as it was South Africa who pressed hard in the first quarter but failed to convert their chances into positive results.

In the second quarter, Argentina came back strongly and secured three penalty corners in succession but wasted all as South Africa defended stoutly.

After the change of ends, South Africa had the first shy at the goal in the form of a penalty corner but the opportunity was wasted.

Argentina broke the deadlock in the 42nd minute when Casella capitalised on a counter-attack and scored a brilliant field goal from Toscani’s pass.

Down a goal, South Africa came out attacking in the fourth and final quarter, but the Argentine defence stood firm to stifle their rivals’ forays and register a hard-fought win.

Argentina will face Australia on January 16 here, while South Africa will take on France in their next pool match on the same day.