Back in September, a J.P. Morgan report claimed Apple could shift up to 25% of its iPhone production to India by 2025 and now a new South China Morning Post article suggests the share may rise to 50% by 2027. Apple has reportedly decreased iPhone component orders from its Chinese suppliers, which has in turn negatively impacted their earnings estimates and stock prices. 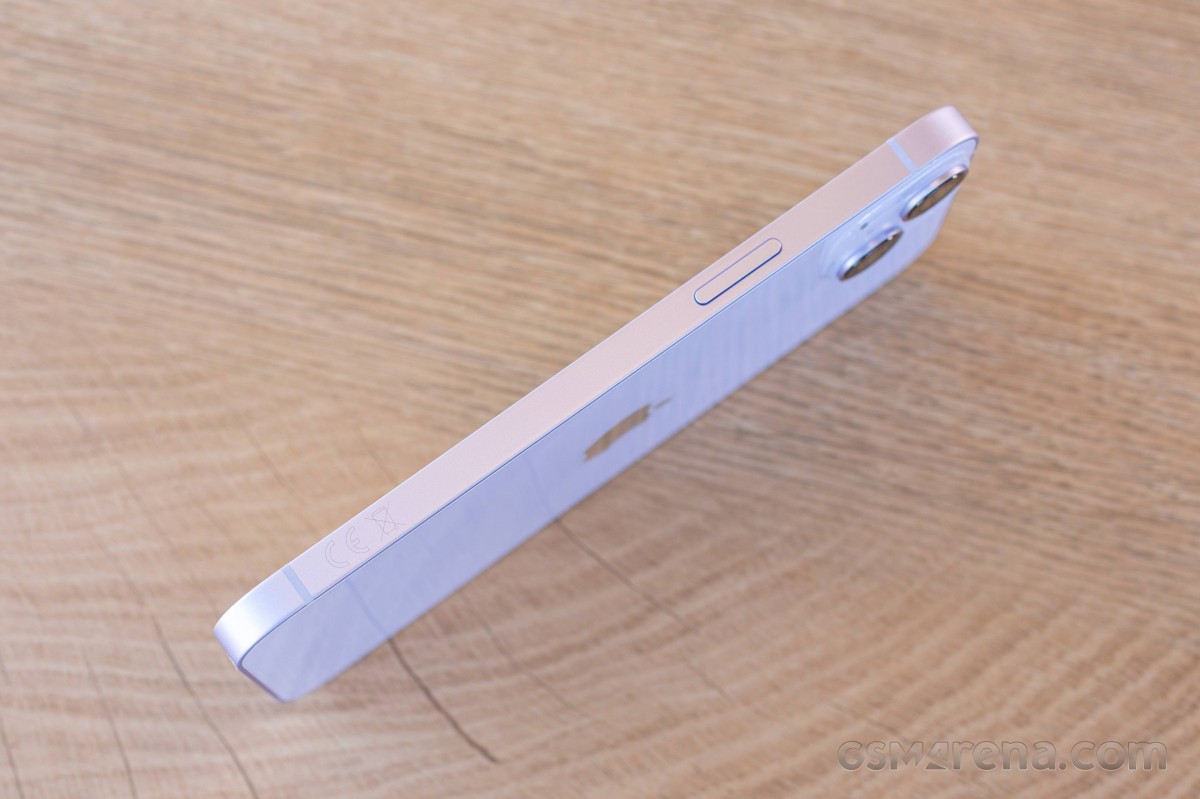 The push from Apple to diversify its iPhone production away from China has also carried over to the rest of its portfolio with an increasing amount of AirPods and MacBooks manufactured in Vietnam instead of China.