Following the announcement or Qualcomm’s new lineup of new chipsets for wearables back in July, Mobvoi was among the first to confirm that its next generation smartwatch would arrive packing Qualcomm’s new wearable chipset. Although it hasn’t officially been named, leaker Kuba Wojciechowski posted an alleged render of what’s being called the “Mobvoi TicWatch Pro 5”. For the same reason that smartphone OEMs skip using the number “4” on their products (tetraphobia), it’s believed that Mobvoi will skip the fourth version and just call it the 5.


⌚️ Leak: Mobvoi TicWatch Pro 5 – one of the first watches to ship with Snapdragon W5(+) and Wear OS 3 pic.twitter.com/FIg8BEcMQR

The image shows a new watch case design. Rather than having two crowns, the new wearable has a single crown with rotating dial and a flush accessory key above it. Other than the layout change, the watch case’s design retains the overall shape of previous TicWatch Pro models, including the knurled texture around the bezel. The watch band also appears to be made of a hard silicone, as Mobvoi has used in previous models. That’s as much as we can tell from this new render.

According to the leaker, Mobvoi is nearing the smartwatch’s public release. Mobvoi teased its next-generation TicWatch Pro back in July soon after Qualcomm announced its new lineup of smartwatch chipsets and we’ve not heard much more about the watch since then. 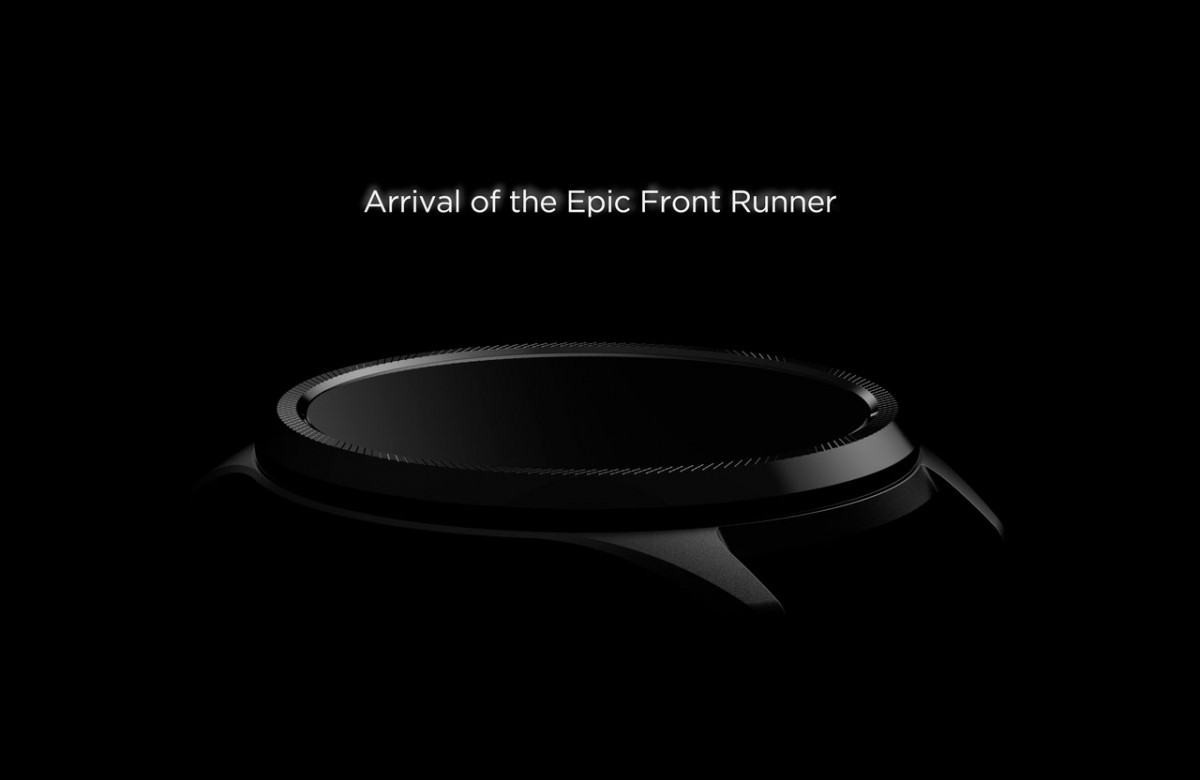 Mobvoi’s teaser of its upcoming smartwatch from July 2022