In December, Xiaomi took the wraps off its latest high-end smartphone pair, the Xiaomi 13 and Xiaomi 13 Pro. That unveiling was only for the Chinese market, however, and we’re still waiting on these two being introduced to global markets. That may happen sooner, rather than later, now that the global models of these phones are starting to get certified in countries other than China.

The global Xiaomi 13 Pro has been spotted both in the database of the Bureau of Indian Standards (BIS), as well as the Thai NBTC. The model number for this phone is 2210132G. The Xiaomi 13 was also certified by NBTC, bearing the model number 2211133G. In both cases, that final “G” stands for “global”, in case you were wondering.

Based on these certifications, it looks like the vanilla Xiaomi 13 may not be headed to India, at least not initially alongside its Pro sibling. That’s an odd strategy on Xiaomi’s part, but this is obviously just speculation at the moment, let’s wait for some official information before we jump to conclusions. 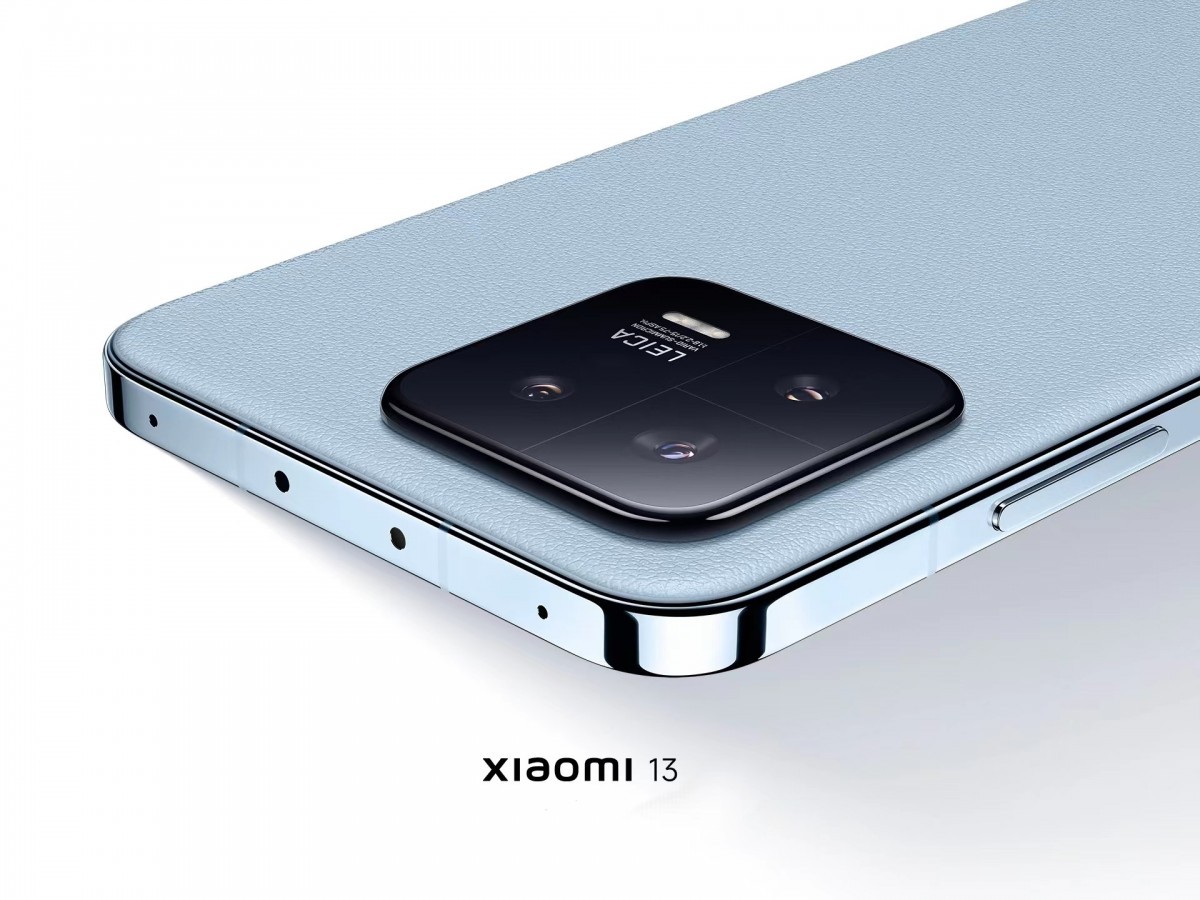